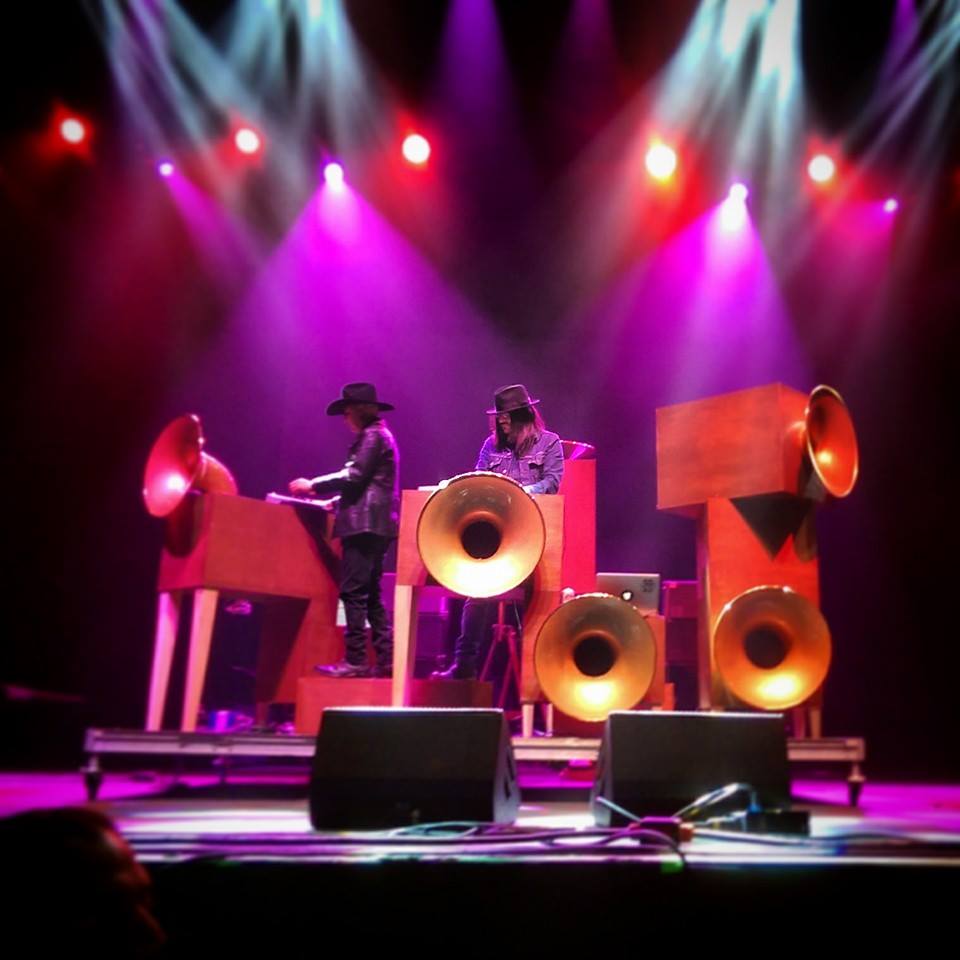 Expressarte’s vibrant Día de Muertos event is back, and for its sixth incarnation they’ve landed a banger!

Tijuana natives Bostich+Fussible will be performing a live set on 31st October at Brick Lane’s 93 Feet East, and if you’re not familiar with Nortec Collective’s spectacular mashup of techno and North Mexican electronica, this is an ace opportunity to catch a rare UK appearance.

There’s a whole lot of other good stuff on offer too as part of the Day of the Dead celebrations, including appearances from Lord and Lady Skeleton and a spectacular traditional altar, where you’re invited to bring along flowers, mementos or pictures to remember lost loved ones as part of the day’s rituals.

Mexican classics including pan de muerto plus Day of the Dead beers and tequilas will keep you going throughout the evening, which kicks off at 8pm with DJ Russ Jones on the decks to warm up the crowd.

Tickets are selling out fast (and we’re not just saying that) so head over to expressarte.ticketabc.com/events/dayofthedead before they’re gone!