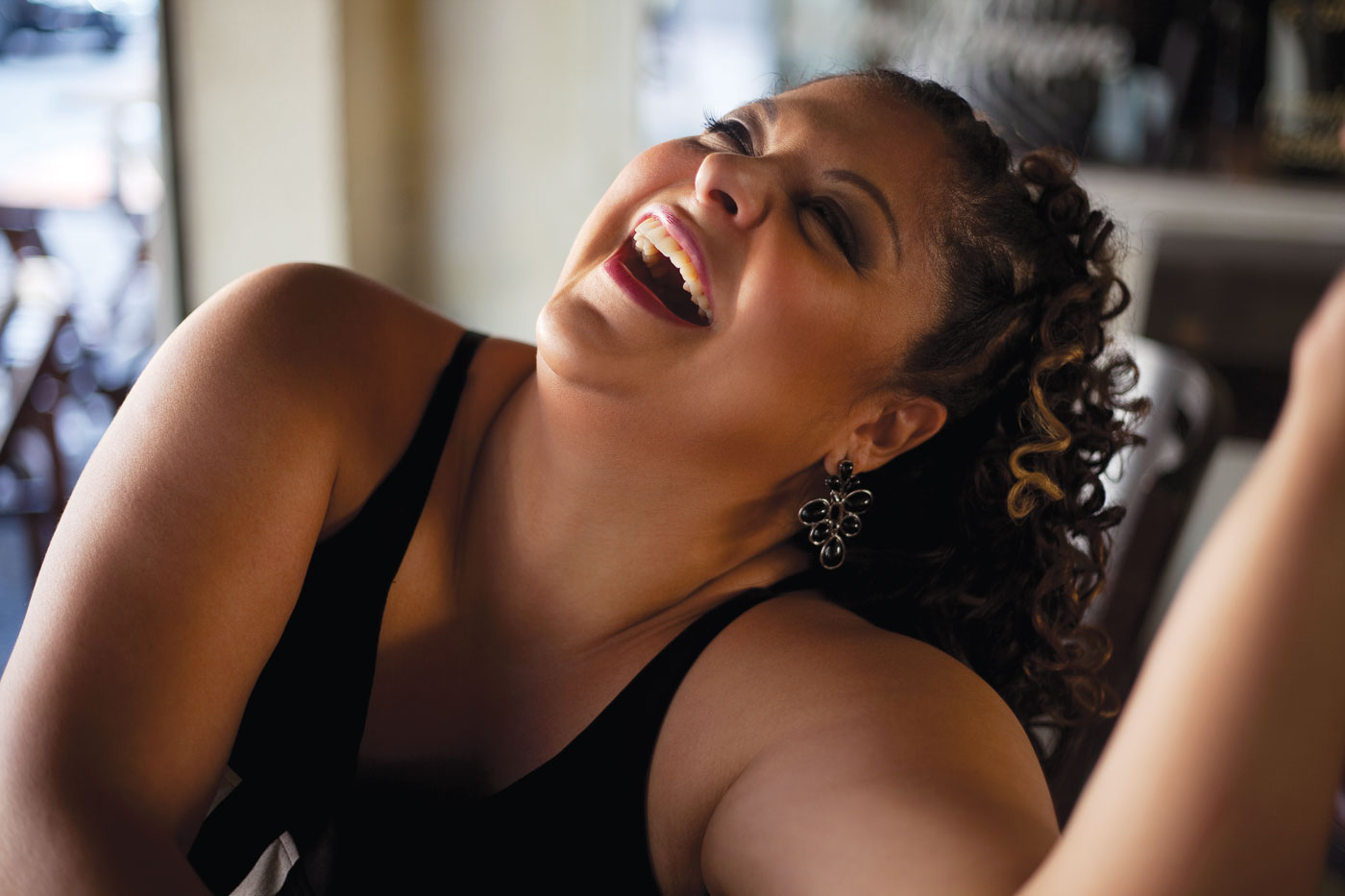 Brazilian singer Fabiana Cozza will be appearing at London’s Jazz Cafe Camden on 15th October for a special one-off concert celebrating her career. Cozza has been performing in Brazil for over 17 years, starting off by working in musicals, before singing with Jane Duboc in the 90s and later starting her solo career in the 00s.

Cozza’s music continues the contemporary traditions of MPB (Brazilian Popular Music) and Samba-Canção that are so popular in Brazil these days. During her career, she has shared the stage with such great Brazilian names as João Bosco and Elza Soares. For this concert, she will be joined by the wonderful Angolan singer Wyza Bakongo.