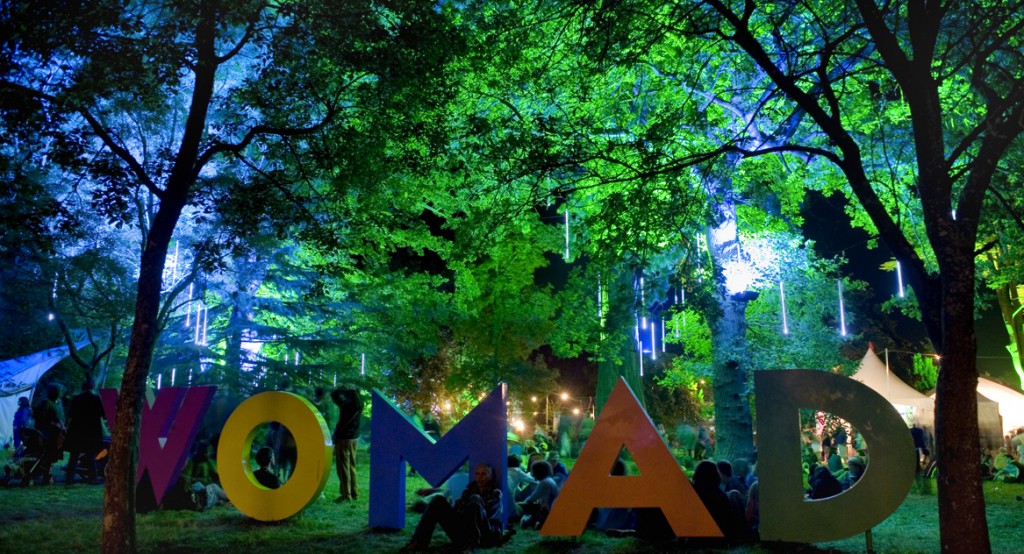 The belly of the UK festival season is beginning to rumble with the first announcement of some of the acts playing at this year’s WOMAD (World of Music and Dance) Festival. The event takes place from 25 – 28 July at Charlton Park in the peaceful green environs of rural Wiltshire, and features some truly excellent musicians from all over the globe. South American artists who’ll be taking the stage over the weekend include Brazilian musical legend and political activist Gilberto Gil, Chilean post-punk folk singer Nano Stern and, celebrating the prestigious honour of being awarded Sounds and Colours’ Best Album of 2012 award, the mighty Ondatropica, featuring some of Colombia’s finest musicians of the last half century alongside the UK’s very own Will Holland, AKA Quantic. With many more acts yet to be announced, and judging by the names already confirmed, this looks like being one of the year’s most exciting line ups.