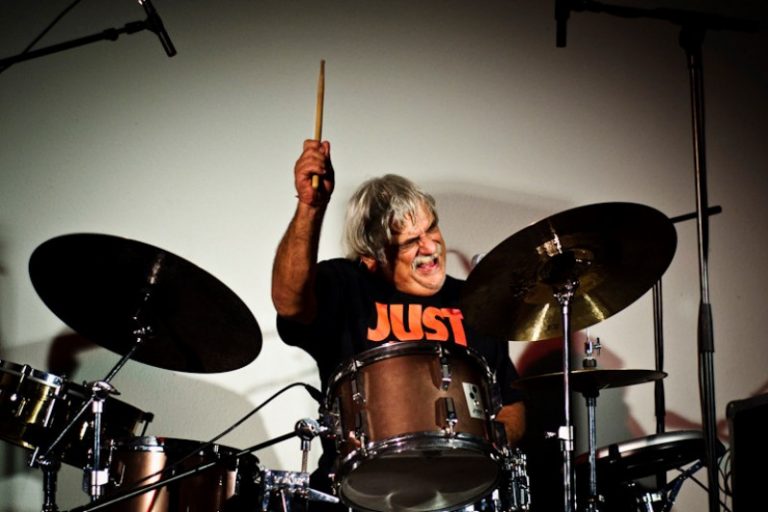 We’re really sad to hear that Ivan ‘Mamao’ Conti, the drumming powerhouse behind crazy samba pioneers Azymuth, has been struggling due to an injury sustained to his left hip, an injury which has meant he’s in huge amounts of pain, with advanced osteoarthritis in his leg and clearly unable to work.

As detailed in a funding campaign launched by Far Out Recordings to help him meet the cost of the operation, Conti has been put on an indefinite hold on the waiting list for getting a hip operation done publicly, so due to the pain he’s in and the urgency of the situation, Far Out have launched this fundraiser to pay for the operation to be done privately.

As well as for his work with Azymuth, Conti is known as being an innovative drummer with credits including Deodato, Marcos Valle, Jorge Ben, Gal Costa and Milton Nascimento. He even recorded an album with Madlib called Jackson Conti!

To help Ivan Conti reach the £16k he needs to get this operation done and get him back doing what he does best please go to gofundme.com/help-mamao