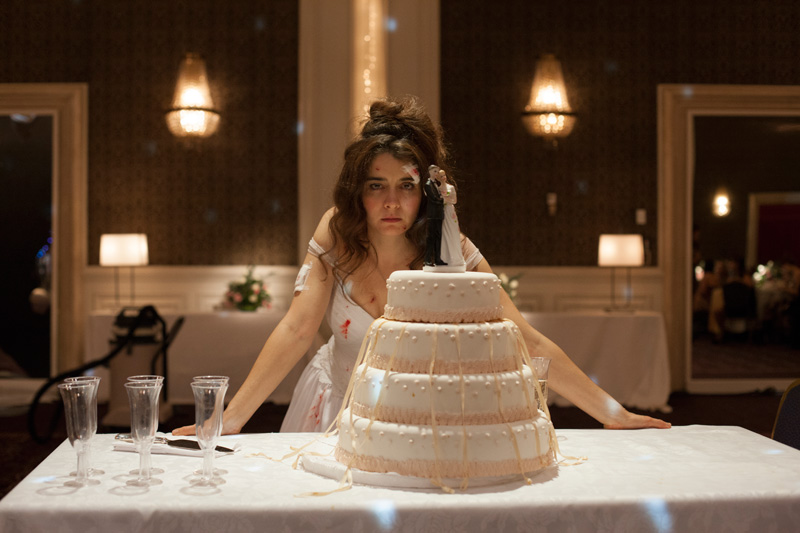 Wild Tales broke Argentine box office records upon its initial release (it’s officially Argentina’s most watched movie of all time), and its reputation has grown ever since with critical adulation from all corners – including our own review of the film – and even a nomination for this year’s Best Foreign Language Film Oscar. Now the film is coming to general release and will be shown at cinemas across the UK.

Directed by Damián Szifron, produced by Pedro Almodóvar and starring Ricardo Darín, the film features six separate tales, all of which can be described as featuring a mixture of death, destruction and dark humour. It really is the blackest of comedies, full of memorable scenes that will leave a firm imprint on you, long after you’ve left the theatre.

Inequality, injustice and the demands of the world we live in cause stress and depression for many people. Some of them, however, explode. This is a film about those people. Vulnerable in the face of a reality that shifts and suddenly turns unpredictable, the characters of Wild Tales cross the thin line that divides civilisation and barbarism. A lover’s betrayal, a return to a repressed past and the violence women into the everyday encounters drive the characters to madness as they cede to the undeniable pleasure of losing control.

Tickets are available directly from the Wild Tales website.

And here’s the film’s poster: