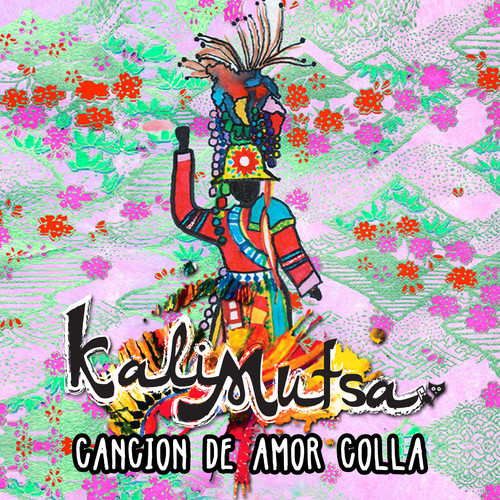 We’re big fans of Kali Mutsa, the Chilean singer who caused a stir with her debut release, an EP called Ambrolina, in 2011. It was a wildly infectious record fusing elements of South American folklore, electronica, vocal elements that were distinctly Far Eastern and a refreshing theatricality, which she also brought to her live shows.

The announcement of her first full-length album, Souvenance, is therefore music to our ears. Interestingly, the press release we received this morning talks about Kali Mutsa being a band rather than just a singer, so we have already started thinking that this is perhaps going to be a more detailed production this time round, with singer Celine Reymond and producer Cristobal Montes possibly being joined by a larger group of collaborators.

There are no dates on when Souvenance will be released (“soon” is the only information we have) but to whet your appetite here’s a taster in the shape of “Canción de Amor Colla” (Song of Colla Love), the first track to emerge from the album: