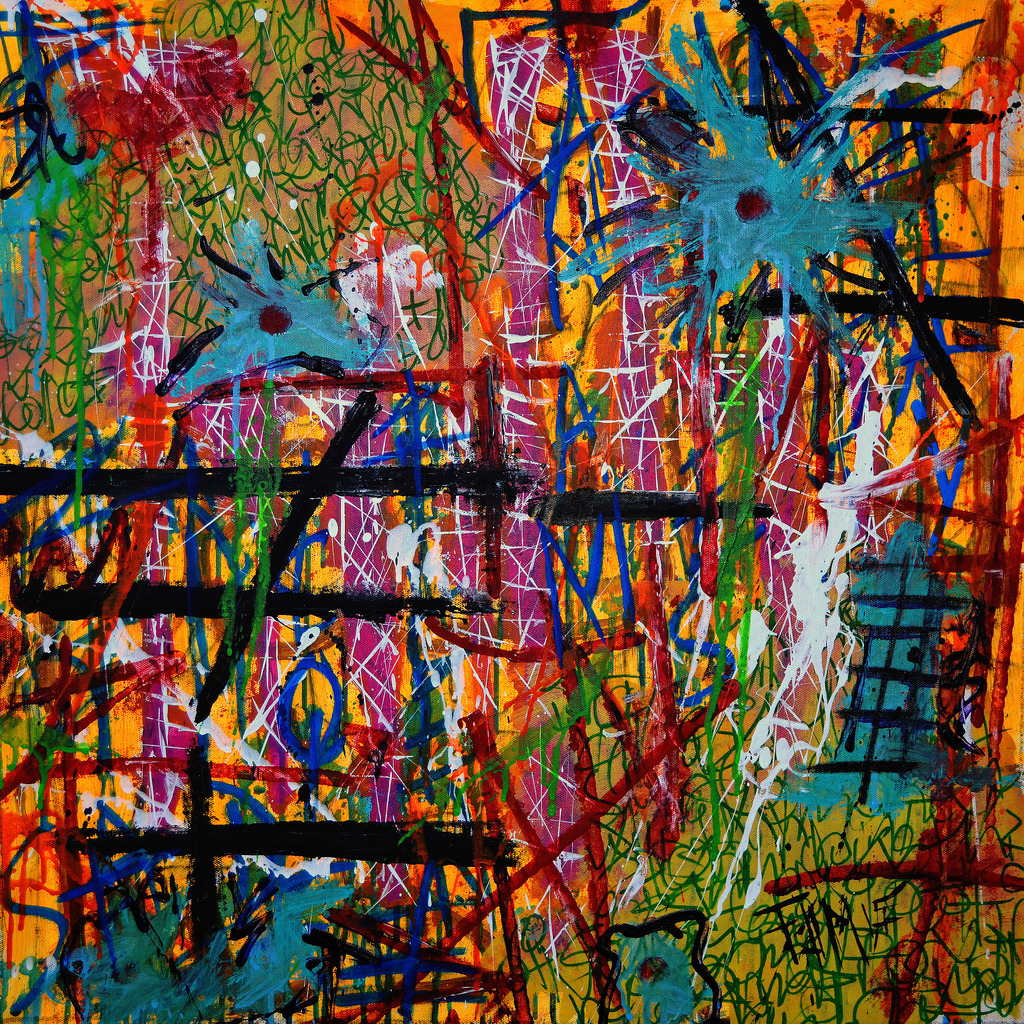 A new exhibition entitled City Limits: Inside, Above, Within at El Barrio’s Art-space PS109 in New York will attempt to show how life within the city has transformed in the modern world, with themes of climate change, localism, gentrification, relocation and globalization all playing their part.

The exhibition will open on December 4th and run until December 22nd (with an opening reception on December 7th) and will see the influence of Latin America’s cities at the apex of the discussion for the work being exhibited, which crosses various disciplines, has all been completed by artists who have lived in different Latin American cities and currently live in cities in Europe, North and South America.

City Limits: Inside, Above, Within has been curated by Alexis Mendoza and Associate Curator Marie Laux, and features the work of Carlos Barberena, Carlos Chacín, Yunuen DÍaz, Dolores Furtado, Bairo Martínez Parra, Franck de las Mercedes, Bernardo Navarro Tómas and Rocío Olivares. Their work offers urban representations from cities including Medellín, Havana, New York, Chicago, Santiago de Chile, Paris, Mexico City, Managua and Buenos Aires. As the name of the exhibition suggests, the idea of the work on show is to look at urbanism within a larger context as well as day-to-day life, both personally and objectively, i.e. We have compiled a list of the most reliable sources for information on casinos online. These resources are trustworthy and provide the information you need to make the right decision. We found a really good casino, called Twin. You can read more on the following page . This casino is 100% authentic and safe to play. from inside, above and from within.

Here is the exhibition’s curator, Alexis Mendoza to explain a little more: “By presenting these very different projects in one exhibition, we hope to highlight two important aspects of the artistic engagement. Firstly, we wish to frame the current discourse on the topic within its historical context and begin to delineate a social change for this process. Secondly, we wish to formulate the practice of a collaborative point of view from different artists. As in other struggles for reclaiming spaces that belong to the public, the strategy of cooperation reveals itself as fundamental. Hence, all the exhibited artworks both contribute to the re-appropriation of the view from inside, from above and from within and explore new modes of cooperation, sharing, and exchange.” 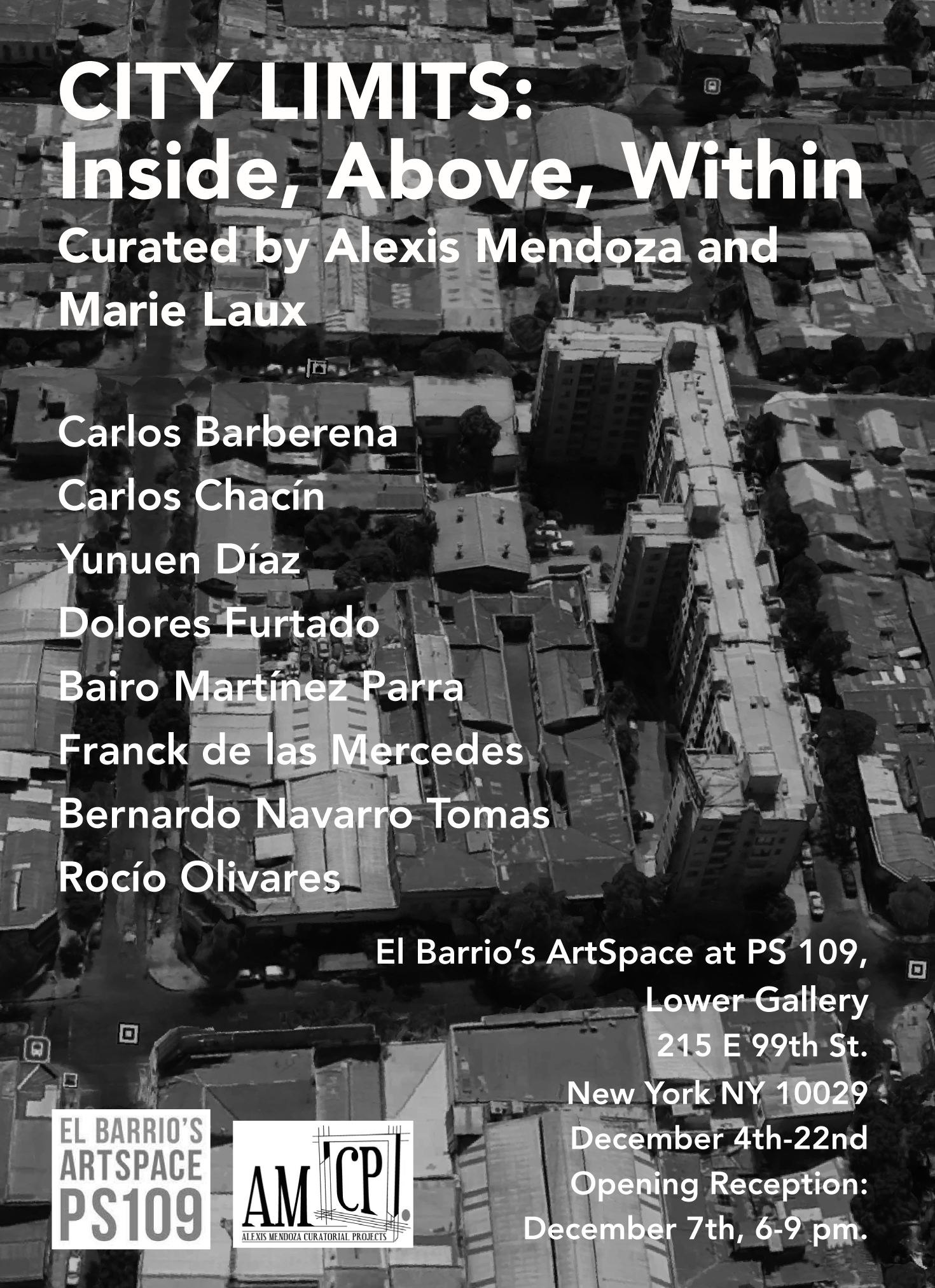