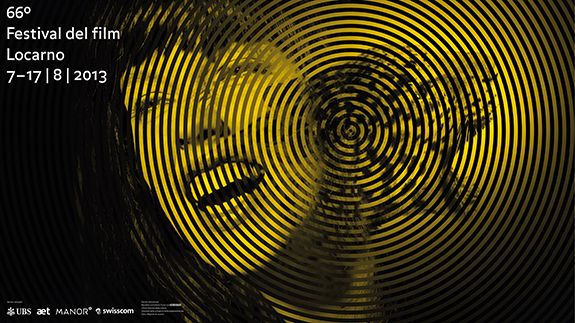 One of Europe’s oldest film festivals gets under way this week, with a special section devoted to contemporary Chilean cinema. The Locarno Festival in Switzerland, first staged in 1946, is focusing on Chile in its Carte Blanche Initiative which each year shines the spotlight on films from a particular country. Having launched in 2011, Carte Blanche is maintaining the Latin American theme that featured Colombia and Mexico in its first two years. It is another signal of the growing appreciation and influence of Chilean filmmaking, following on from the Oscar nomination for Pablo Larraín’s No, and the relative wealth of films connected to Chile at this year’s Cannes Film Festival.

The Carte Blanche section will include seven films which haven’t been shown at any other festival or been snapped up by any international distributors. More than anything it is aimed to promote these films on the international circuit and hopefully see them subsequently find their way to a larger audience. The selected films are:

The Waltz, directed by Edison Cajas

To Kill a Man, directed by Alejandro Fernandez

There can be little argument that the town of Locarno offers a very appealing location for a film festival. Situated on the banks of Lake Maggiore and dominated by snow-peaked Alps, Locarno is a beautiful place. With a film festival that promotes itself as a ‘discovery’ event, firmly committed to the idea of providing a platform to low-key and arthouse filmmakers from Europe and South America, it ought to be a splendidly enjoyable ten days in southern Switzerland. The festival runs from 7th – 17th August, and further details can be found on the official website.

Watch the trailers of the featured films here.