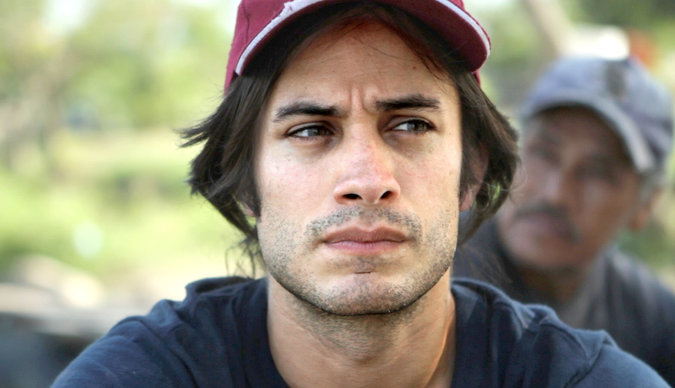 This week, the annual multi-platform East End Film Festival (EEFF) will return for its fifteenth year in the capital, with more than eighty feature films set to be screened at various venues in London’s East End over a two-week programme (13th-25th June).

After winning the festival’s 2013 Best Feature Award for Halley (read our review here) Mexican director Sebastian Hoffman returns as this year’s Director in Residence, presenting a wide range of films from his homeland to a London audience as part of the EEFF’s Mexican Focus.

A host of Mexican films will première in London’s East End from the 13 to the 25 June, with Rich Mix hosting Fernando Eimbcke’s glacial coming-of-age drama Club Sandwich (23 Jun) and Genesis Cinema taking viewers on a trip to the heart of Mexico City in Gerardo Barroso and Lisa Tillinger’s black and white feature Calle Lopez (17 Jun).

On 21 June, Hackney Picturehouse will host a special screening of Diego Quemada-Diez’s La Jaula de Oro, a pointed examination of the American Dream from the perspective of three Guatemalan teenagers.

The Barbican will also host a Mexican Cinema Panel on the 22 June, with directors Hoffman, Quemada-Diez and Eimbcke meeting to discuss the current state of Mexican cinema. The discussion will be followed by a special screening of Michel Lipkes’s Malaventura, a moving drama following an old man’s journey through the streets of Mexico City.

Last but not least, Marc Silver’s compelling documentary Who is Dayani Cristal? will be showing at Shoreditch’s Rich Mix on the 24 June, seeing Mexican star Gael García Bernal travel to the heart of immigrant communities trying to make their way to the ‘Promised Land’.

For the full programme, and details on how to buy tickets, visit the official East End Film Festival website.