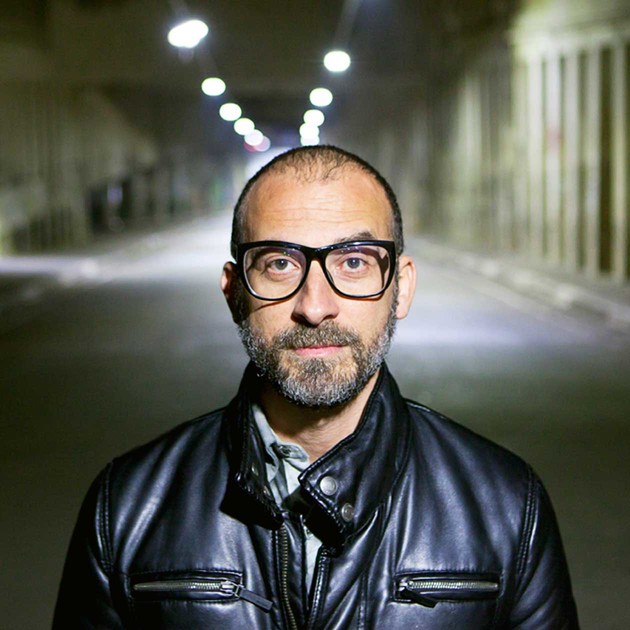 Lucas Santtana is Brazil’s answer to Damon Albarn, Beck or Sébastien Tellier, a multi-faceted musician and producer whose work constantly flows with new ideas and sounds while still staying true to himself. On recent albums Santtana has perfected a cosmopolitan pop that hovers between the quiet of the country and the hustle of the city, between the veracity of electronic instruments and the soul of human interaction. This is exemplified on his latest album, Sobre Noites E Dias, a record filled with a variety of textures and a surprise list of collaborators including Metá-Metá’s Kiko Dinucci and Thiago França, French actress and singer Fanny Ardant, German producer Daniel Haaksmann and renowned cellist Vincent Segal.

Santtana will be performing at London’s Southbank Centre on Tuesday 5th May in support of this latest release, for a show that was originally scheduled for December 2014.

Tickets and more information regarding the show are available at southbankcentre.co.uk/whatson/lucas-santtana-87071

Sobre Noites E Dias is released by No Format. Find out more about the release at the No Format website and listen to the album on Soundcloud.

Here’s a new video for “Partículas de Amor”, a track taken from the album: