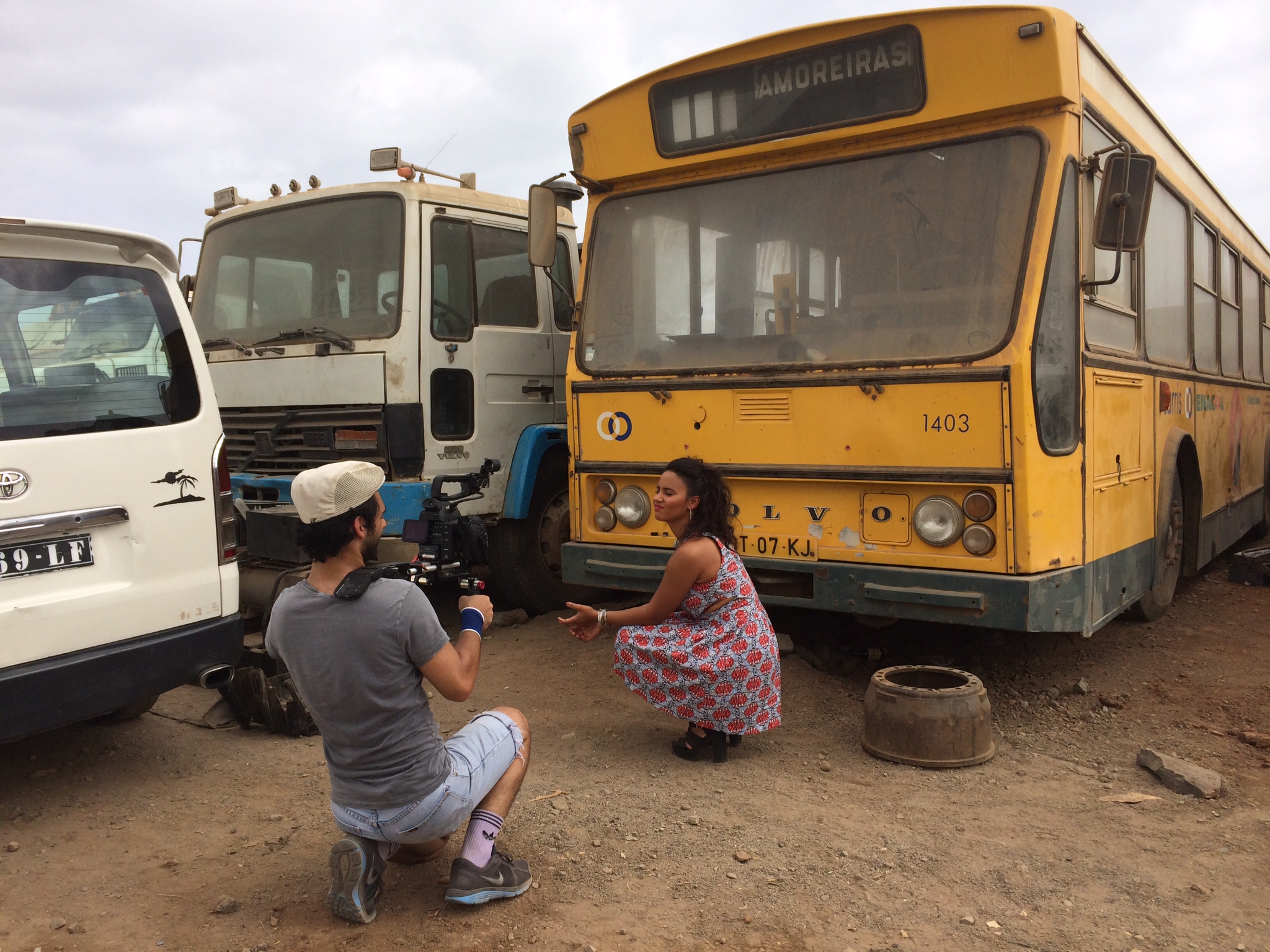 It’s not normally our thing to feature music from Cape Verde but sometimes we like to make exceptions, especially when it’s music as delightful as this. On “Ilha de Santiago” Mayra Andrade sings a tribute to her home, the island of Santiago (one of ten islands that constitute Cape Verde, which is situated close to Senegal on the West African coast) and the many singers and people that have influenced her along the way.

Andrade is seen by many as the heir to Cesaria Evora and the legacy that she has left for Cape Verde, a country that has an over-whelming musical output considering its size. Personally, we are taking an interest in this track because it gives a unique insight into the legacy of Portuguese colonization (as Cape Verde was a colony of Portugal until 1975) and allows us to see connections with the Afro-Latin music of Brazil, as well as other Latin American countries through echoes of Cuba and Colombia’s musical links to Africa.

The video is directed by Colin Solal Cardo (La Blogothèque).

“Ilha de Santiago” features on Andrade’s latest album Lovely Difficult which is released by Sterns in the UK and available from Sterns, Amazon and all good record shops.