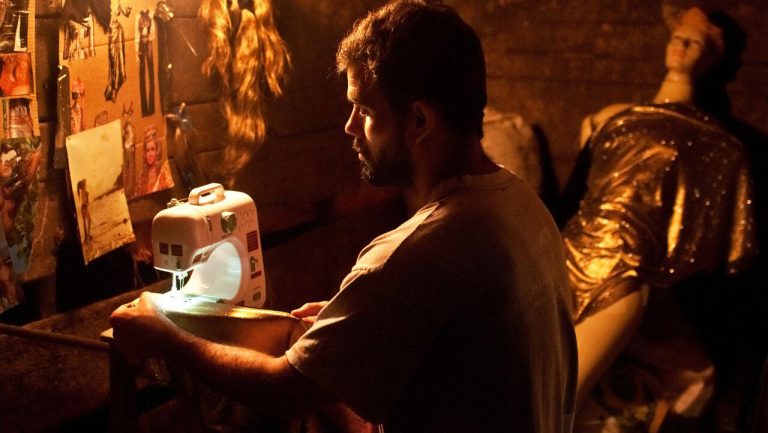 Arturo Ripstein took the gong for Best Director of a Feature Film for Bleak Street (La Calle de la Amargura, Mexico), with Maya Goded winning Best Director of a Documentary for Plaza de la Soledad (Mexico). Bernardo Britto’s Jacqueline (Argentine) won Best U.S. Latino Film of the Year and to round out the awards the jury gave a Special Mention for the documentary film Los Sures by Diego Echeverría.

From February 24th until 26th, Cinema Tropical will be showing many of the award-winning films listed above as part of the Cinema Tropical Festival 2017. The event will take place at the Museum of the Moving Image. You can see full details of the festival at cinematropical.com/festival.