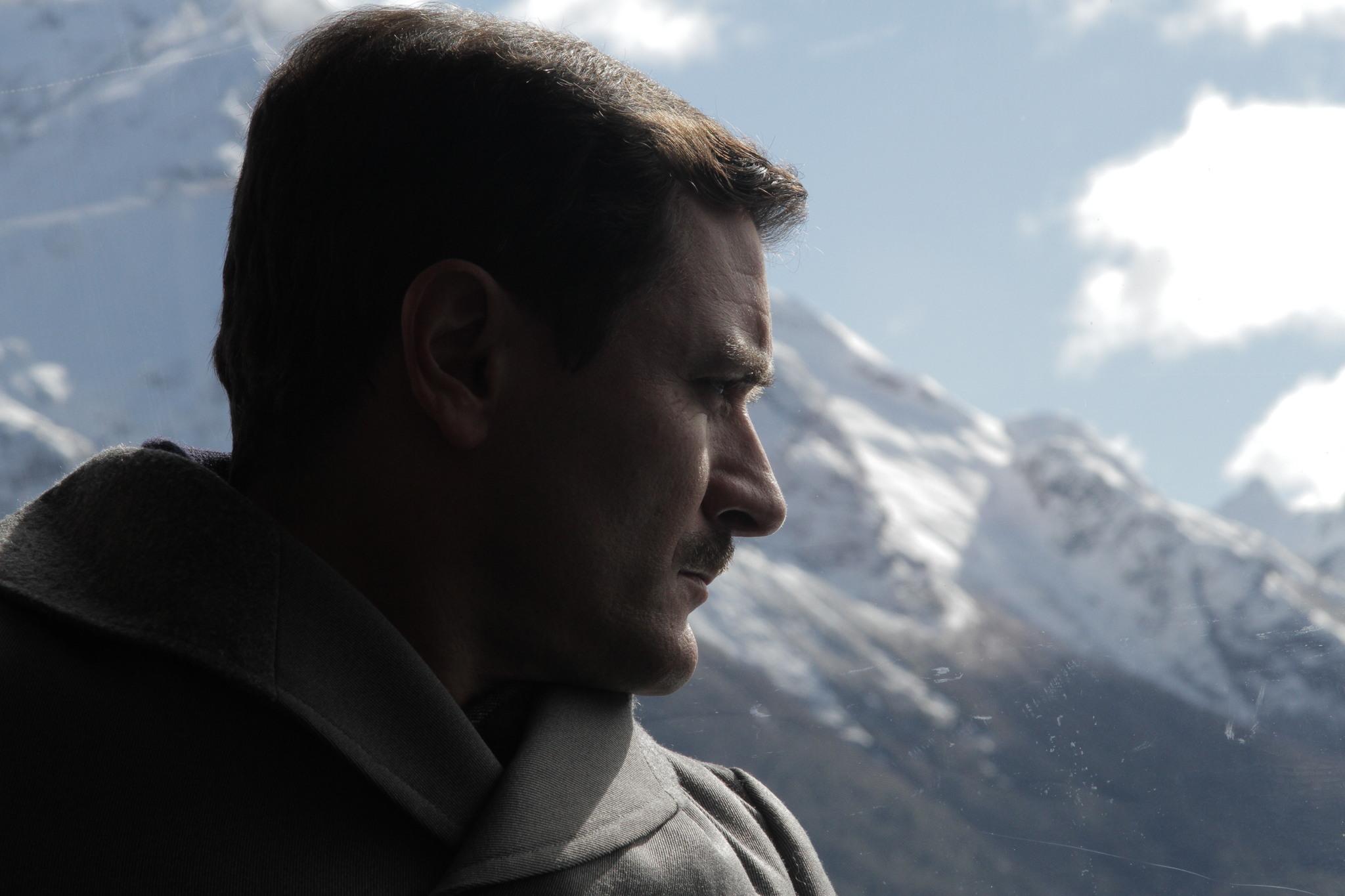 Wakolda is a new Argentine film written, produced and directed by Lucía Puenzo, and based on her novel of the same name. The film is based on the true story of Nazi war criminal Josef Mengele’s time in Argentina in the 1960s. With the locals having no idea of his real identity as the “Angel of Death” the film shows how he befriends a family in Patagonia, though little do they realise his particular, and disturbing, interest in human genetics. With the doctor spending more and more time with their daughter Lilith what will be the consequences?

Wakolda, which was sometimes renamed The German Doctor on the festival circuit last year, is in UK cinemas from Friday August 8th. See the flyer below for details of the cinemas that will be screening the film. More information on the film is available at wakolda.co.uk. You can read our review of Wakolda here.