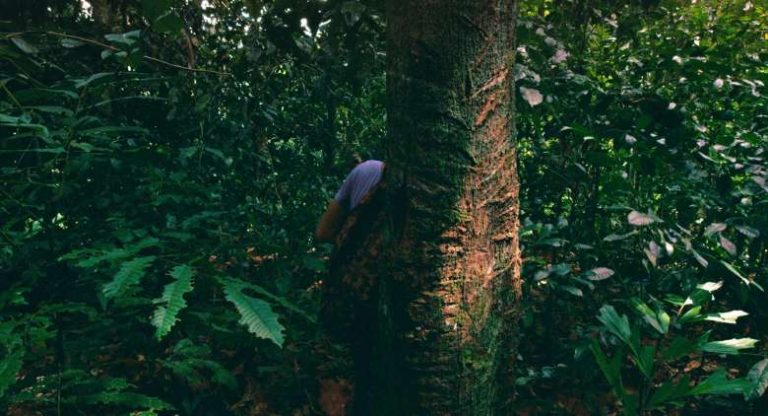 Frames of Representation is a London-based film festival whose agenda is, according to their own website, to “provoke reflection on the ethical and political implications of distinctive cinematic languages and voices.” They do this by showing documentary films, especially those which have a unique voice or different way of working, and having debates with the film’s makers about those voices and processes.

As part of their second season at the ICA in London, taking place from April 21st-29th, they have included three Argentine documentaries as part of the programme, as well as the Venezuelan film La Soledad (The Solitude), in addition to films from Denmark, Poland, India, France, Germany and Portugal, such as the Peru-set Eldorado XXI.

All of the Argentine films will be screening on April 23rd at the ICA. Docile Bodies (an Argentina/Brazil co-production) explores the experience of marginalisation in the Argentine criminal justice system; The Future Perfect is a story of translation and transition, following 17-year-old Xiaobin as she moves between countries and languages, developing a new identity in the process; and finally, The Human Surge is an innovative look at young people’s quest for fulfilment in our digital and gloablised world. To accompany the screenings, Eduardo Williams, director of The Human Surge, will give a talk on his transition from making shorts to feature-length films, as well as his artistic influences.

Frames of Representation will be taking place at the ICA in London. Information on all of the films screening as part of the festival can be found at framesofrepresentation.com