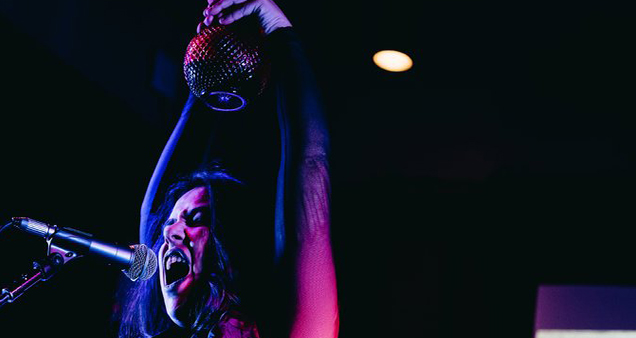 At a New Locale for its 15th year, Globalfest Enthralls Music Lovers

There was avante-garde pop from Brazil, Detroit soul, and hip-hop over classical Indian music in the “heart of Manhattan” (Times Square) on the 14th of January as globalFEST celebrated its 15th edition.

What a world music showcase it was.

A dozen performers ranging from traditional torchbearers to dynamic innovators transformed the storied B.B. King’s Blues Club, its sister venue, Lucille’s, and a hidden gem by the name of the Liberty Theater into a musical showcase for the planet at the “Crossroads of the World.”

With it taking place during the always well-attended APAP conference, there were more than enough music fans in town to make the global music scene vibrant.

The Latin acts were received very well. Opening the night was Brazil’s Ava Rocha, whose brand of post-tropicália avant-pop enthralled a tightly packed audience at Lucille’s, where many sang along as she moved almost like Janis Joplin on stage. Her husky vocals and unique dress paired with a goblet at her feet (was it wine or tea?) ensured eyes were glued to the stage. 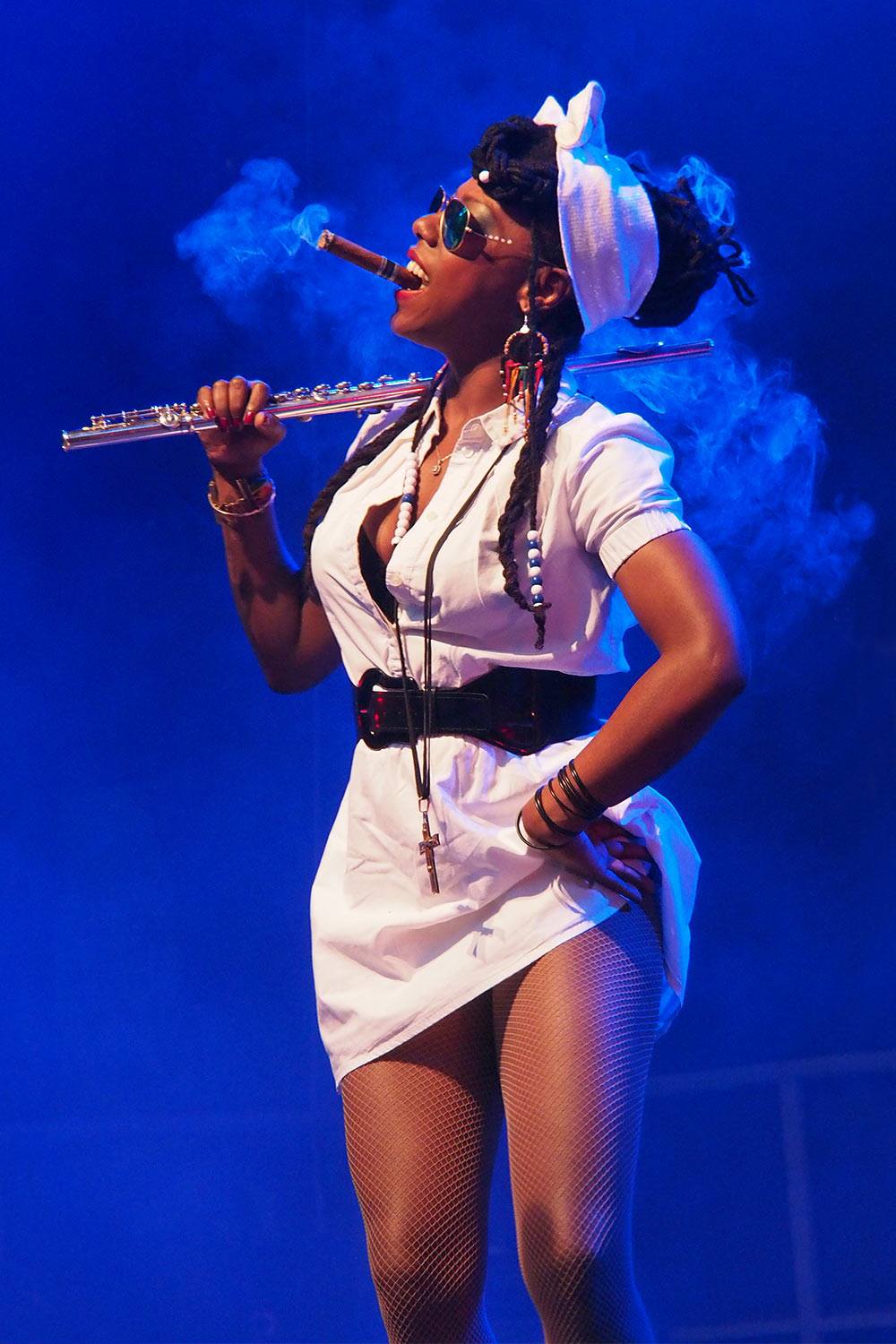 The bolero group, Miramar, which we’ve interviewed here at Sounds and Colours, put on a beautiful concert at the Liberty Theater.

And, as is the norm every time we’ve seen them perform, Mariachi Flor de Toloache leave mouths agape when they perform their all-women (Mariachi Femenino) brand of mariachi covers and original songs.

The breakout performance of the night was Jupiter & Okwess, a band that, while not Latin, would be appreciated by many fans of Colombian music, as the Congolese guitar plays a major factor in their music, and is a predecessor of Colombian champeta, of course.

Self-described as the “Rebel General’ of Congolese music, Jupiter & Okwess is led by Jupiter Bokondji (read a very interesting Wikipedia entry on him here). The band take traditional Congolese rhythms further, melding it with Afropop, funk, and rock music. Between Bokondji and his main backup singer’s dancing, and masterful guitar and bass playing, Jupiter Okwess had a packed room at B.B. Kings jumping.

The New York Times’ Jon Pareles wrote a wonderful review breaking down the artists from other parts of the world, such as Delgres, “a trio based in Paris that’s led by its Gaudeloupean guitarist and singer, Pascal Danae, who bases his music on a historical moment: 1802, when Napoleon reimposed slavery in Guadeloupe and some islanders escaped to New Orleans,” and Grand Tapestry, “an alliance of hip-hop-loving Indian classical musicians with a Los Angeles rapper, Eligh.”

There was also very pro-women in charge in the bedroom music, courtesy of Detroit soul singer Thornetta Davis, who belted out tune after tune.

And, for an even more in-depth review on audio, listen to All Songs Considered’s Bob Boilen discuss globalFEST at length with NPR colleague Anastasia Tsioulcas, Afropop Worldwide’s Banning Eyre and WFMU’s Rob Weisburg. They, too, picked Jupiter Okwess as a breakout favorite from this year’s concert.