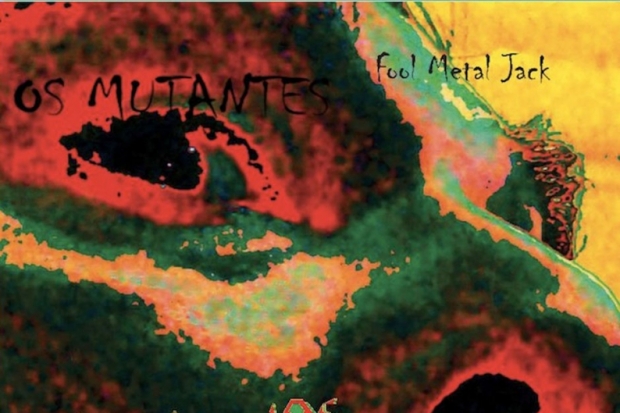 Os Mutantes are back (again!) Following on from their 2009 comeback album Haih Or Amortecedor they are set to release Fool Metal Jack on April 30th 2013.

Featuring lyrics that are almost exclusively in English, the group is once again led by Sergio Dias (with neither Arnaldo Baptista or Rita Lee once again involved) and emphasises the psychedelic, prog rock and Eastern influences of the group. Surprisingly, on the track “Ganjaman”, which is currently streaming via Noisey, the band show a clear reggae influence. If you can understand the meaning of the lyrics we’ll give you an award!

Listen to “Ganjaman” via Noisey.

Here are the band’s US tour dates for this summer:

Fool Metal Jack will be released on April 30th via Krian Music Group. You can stream the album online at krianmusicgroup.com/os-mutantes