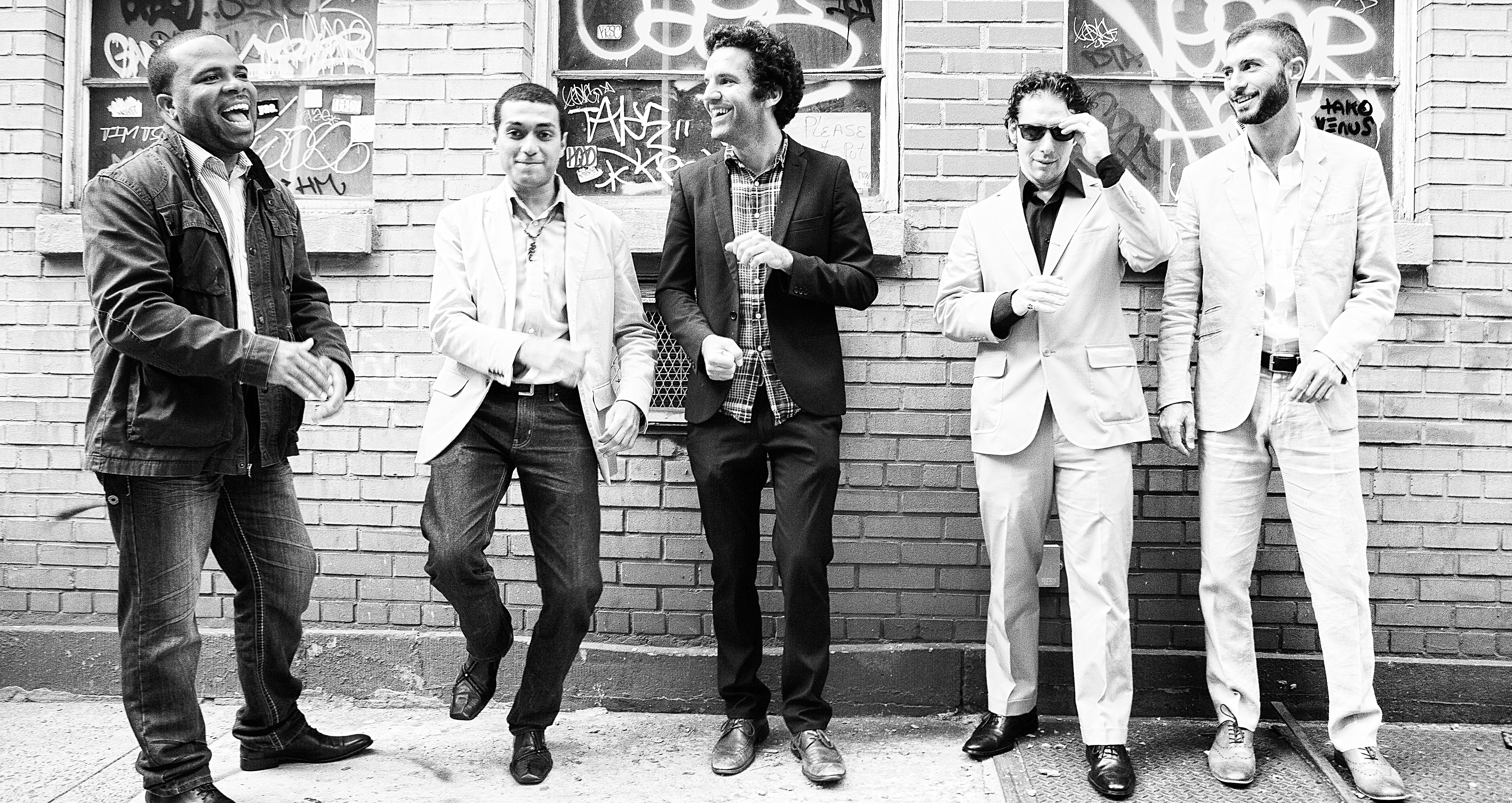 New York is a city rich in the history of jazz and salsa. As such, Big Apple-based salsa band Los Hacheros used the jazz improvisation method to come up with a record of salsa originals (and one cover) that is reminiscent of a sweaty dance floor in a Lower East Side nightclub, circa 1979.

The band are set to release their sophomore album, Bambulaye via Chulo Records on Friday, the 26th of February, with a party the Django, a nightclub in New York City’s Roxy Hotel, which is—fittingly—inspired by “Jazz Age Parisian boîtes.” (details.)

The nine-track record is the result of doing what the band often does when they get together, explains producer/band leader, Jacob Plasse.

“Six months before we recorded, we jammed, and out of those jams came these songs,” he says. “All the people in our group are so unbelievably talented. I feel like I don’t have to give them directions. Everyone is trained in improve in jazz, and has learned from playing with older guys in a variety of Cuban bands they have played with.”

Los Hacheros, who refer to themselves as ‘modern-day torchbearers of the Golden Age of Latin music,’ also got some help while writing and composing from other talented folks in the New York City salsa scene, such as percussionist Obanilu Ire Allende Solana and conga player, Roberto Quintero, whom Plasse refers to as a “beast” on his instrument. 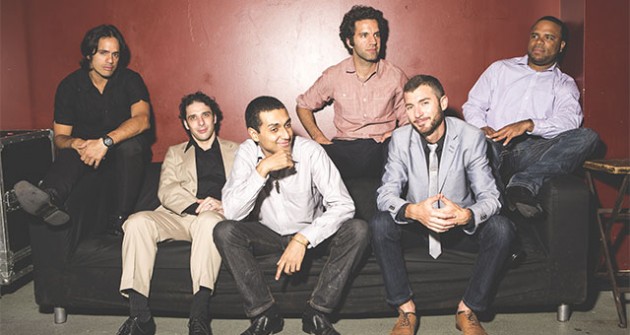 Los Hacheros were born informally in 2011, when Plasse got some of his favorite salsa musicians together, to play a semi-regular gig in Chinatown’s Pulqueria, a wonderful Mexican restaurant which is not really known to draw a crowd that dances. That detail was perfectly fine with Plasse, who admits their band was not exactly part of New York City’s big “salsa on 2” scene, which tends to attract those who take salsa classes and are more focused on the skill, going to congresses and contests.

“When we started out, I loved older Cuban music, and I didn’t really like the direction of ‘newer’ salsa,” Plasse says. “My idea was to make it more for people who love music. I wanted it to be more of a inclusive thing, and not about how many steps you know, which is ironic, because some of those people are now our biggest fans. I wanted it to be about something people to discover, whether they can dance or not.”

Nowadays, Los Hacheros draw a very diverse and committed crowd—whether they dance or not.

“It has turned into its own counter culture, where the message is about empowerment—that’s what salsa is. That’s what I always thought was so beautiful about it. No one feels excluded. It’s an honor, whoever likes it.”

Bambulaye is a danceable record, or simply one for those who love music, as Los Hacheros have that ability to make their sextet sound like there are 12 people playing music.

The flute, played by Itai Kriss, is a thing of beauty. Violinist Eddie Venegas is wonderful (especially on the down tempo love song, “Esta Noche Corazon”), William Ash plays a hearty baby bass, Carlos Padron a delight on the bongos, and Plasse impresses with the tres, a guitar-like instrument originating from the Oriente Province in Cuba. Lead singer Papote Jimenez really does recall the Fania music era, as he is charismatic on stage in a live setting, and lets out the very common in those days, “Como?!”

Songs on the album are about dancing, the lower east side, Puerto Rico, love, and, as the band is from New York—social issues often debated in the Big Apple. (“Justicia” is about police brutality: “Cuando llegara el día de la justicia?” its chorus asks.)

Pre-order the album here as it comes with an early download of the title track, “Bambulaye.”