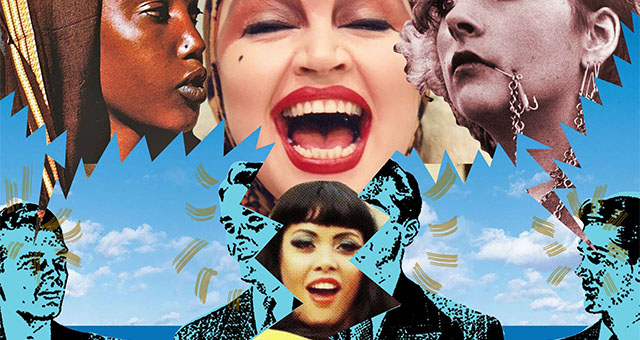 “Pussy Control” is a mix of electrofunk, Brazilian funk, and breakbeats, lined with lyrics in English and Portuguese. Give it a listen below.