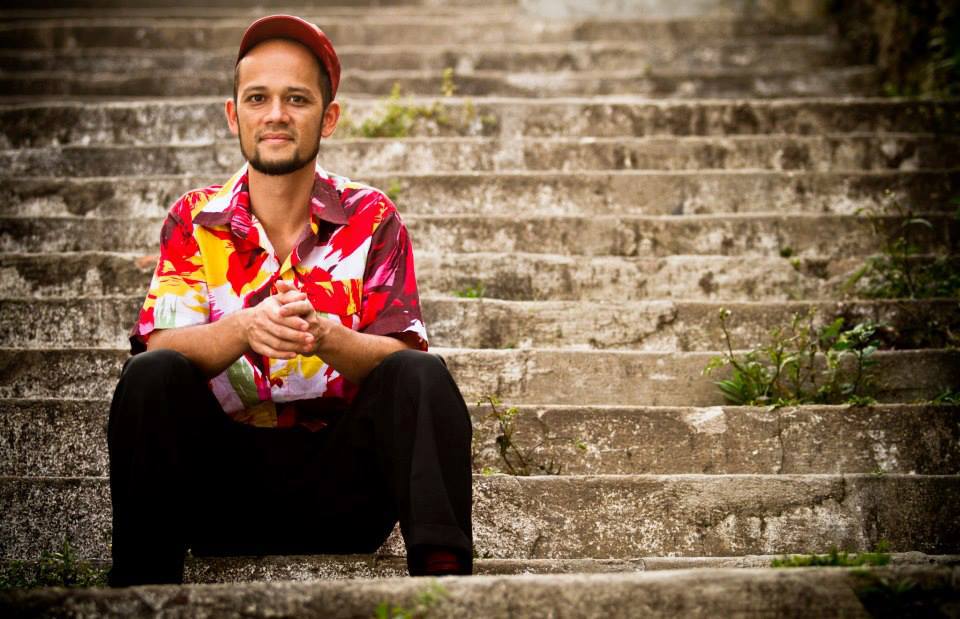 Brazilian vocalist, musician and producer Curumín has released a slick new video for his tune “Selvage” (Wild), the second track on his latest album Arrocha (read our review here).

The suitably psychedelic video fits the tune brilliantly, with blurry handheld shots fusing with the tribal drums of the song’s opening as the camera finds Curumín stuck in a dream-like haze. When the bass drops in, rapid cuts between retro-tinted shots then reveal striking street art as he strolls through narrow passageways on the streets of São Paulo.

The experimental cinematography complements the tune’s pulsating rhythm, with deep bass thumps and electronic whirrs accompanying Curumín’s progressive descent into the wilderness of the song’s title.