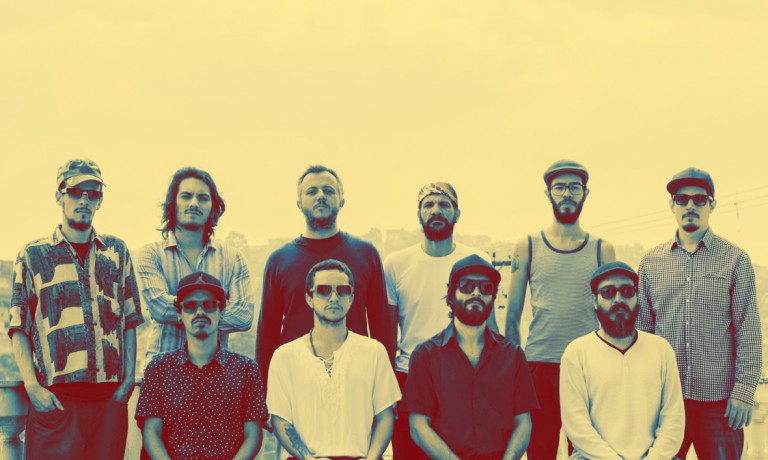 Nomade Orquestra will release their self-titled debut album on 22nd April. The album will be out on London-based Far Out Recordings and available on heavyweight vinyl LP, as well as CD and digital.

Check out the live video for album track “Venus” below: