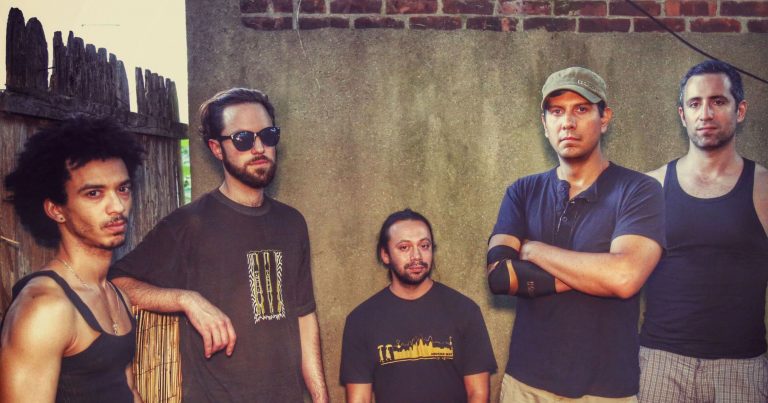 There’s no dancing around the issue: the United States Presidential election has reached a level of ridiculous that can only be compared to reality TV. But while having two of the most disliked and distrusted candidates in the country’s history makes for wonderful monologues on late-night television, the fact remains that Donald J. Trump has used language that is truly dangerous when talking about many groups: Latinos, African Americans, Muslims, prisoners-of-war, etc.

Well, New York City salsa rockers, Grupo Descarrilao (which translates to band off the rails), has a message for the bombastic Republican candidate with their new track, “Bully,” which offers this powerful chorus: