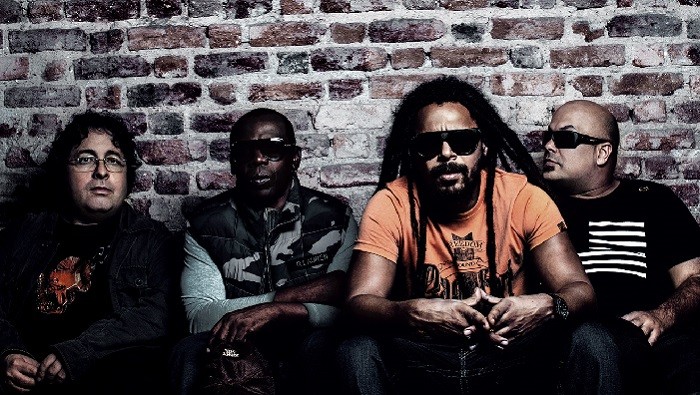 Quintessential Brazilian rock/reggae band O Rappa have announced a London show. It will be their first appearance in the capital since 2009 and follows the success of their latest album Nunca Tem Fim….

O Rappa started life in Rio in the early 90s and dropped what’s now considered one of the all-time classic Brazilian rap albums, Lado B Lado A (featuring hit single “Minha Alma (A Paz Que Eu Não Quero)”), in 1999. Nunca Tem Fim…, released in 2013, is their latest critically-acclaimed and best-selling album, and continues their ethos of social criticism and racial awareness, with songs imbued with the group’s love of hip-hop, reggae, dub and rock.

They will be performing at London’s Electric Brixton on July 11th with a set featuring plenty of classics as well as tracks from Nunca Tem Fim…. More details of the show are available at electricbrixton.uk.com/events-article.php?id=623.

Tickets are available from TicketWeb.

Here’s a video for “Anjos”, one of the singles off Nunca Tem Fim…: