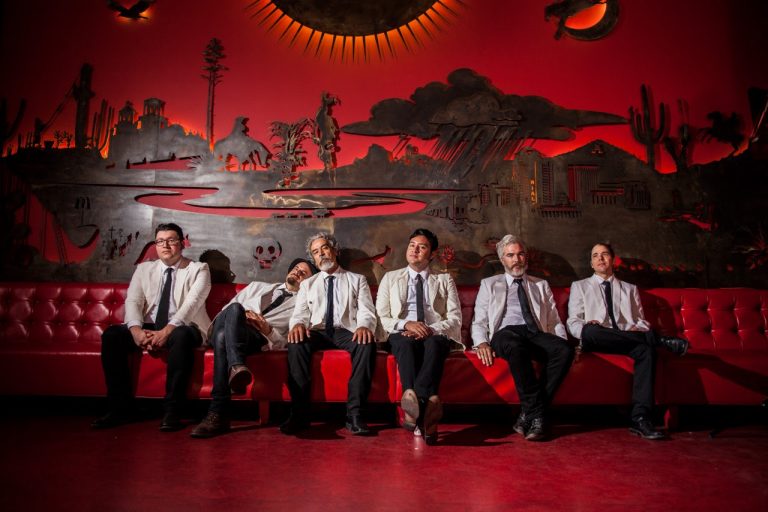 Orkesta Mendoza to Star at Wahaca’s Day of the Dead

It may conjure up connotations of a particularly incapacitating post-party hangover, but Wahaca’s Day of the Dead festival looks set to be the teeming life-blood of London’s 2016 nocturnal calendar.

The Day of the Dead (Dia de los Muertos) is a Mexican feast day honouring deceased family and friends, traditionally celebrated around November 1st each year.

Held in the Vaults tunnels, this year the Mexican restaurant chain has rustled up a lavish spread of live performances, life-drawing, street food, cocktails, Lucha Libre, immersive theatre and DJ sets from the likes of Movimientos’ Cal Jader.

Also heeding the distant call of the desert, the festival features a one night only performance from Orkesta Mendoza ahead of their UK tour next year. Emerging from the wild, arid Mexican borderlands, this Tucson (Arizona) collective peddle a rambunctious mélange of cumbia, psychedelia, electronica, mambo, rancheras and mariachi.

With mescal and tequila flowing like the Rio Grande, this undoubtedly promises to be London’s answer to a Mexican fiesta to die for. 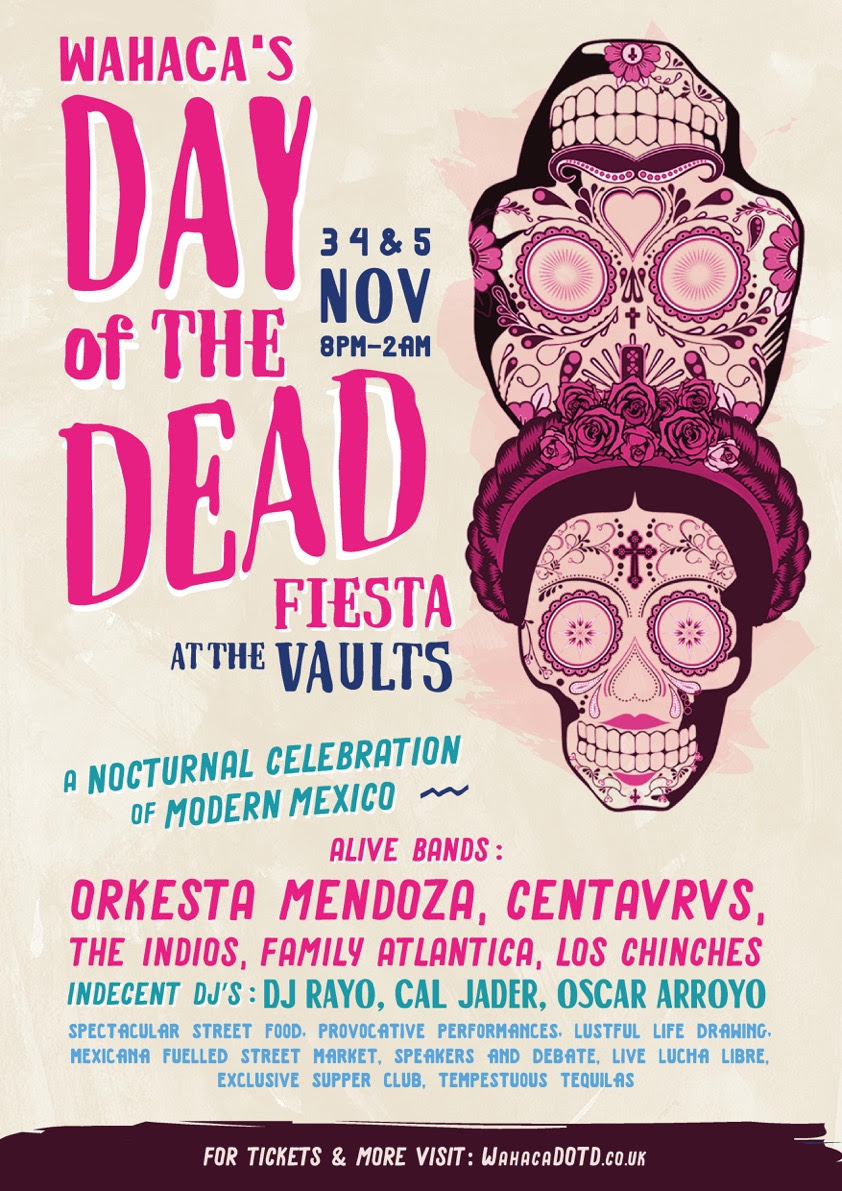