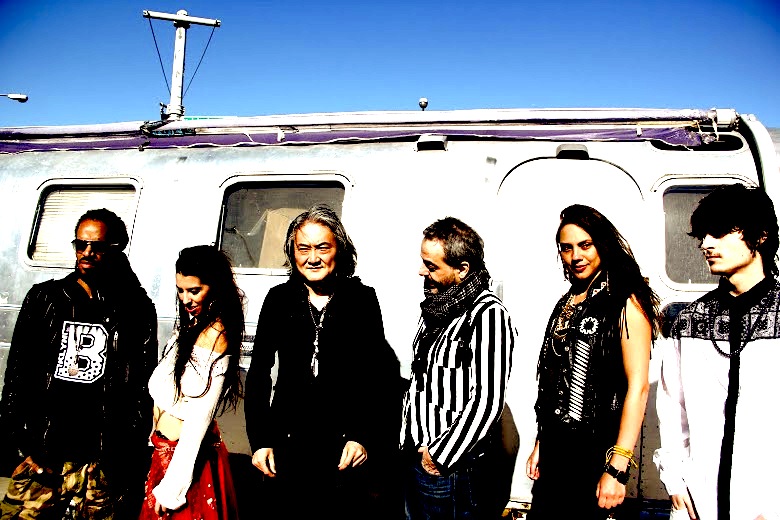 Fresh from dropping their Sin Fronteras debut album the NYC-based Brooklyn Gypsies have now got a brand new video for the title track.

With a name like Brooklyn Gypsies it’s no surprise that the group play an eclectic fusion of styles, including Latin, Middle Eastern and North African influences. With songs sung in English, Spanish and Russian, the group hop from reggae to flamenco to Russian folk or even Arabic breakbeat seamlessly, representing Brooklyn’s diverse ethnic heritage and style in the most stylish-way possible.

Brooklyn Gypsies will be playing the Brooklyn Bowl on Thursday 9th July, one of their last shows before heading off on a European tour. Find out more details of the event on Facebook or via the flyer below.

In the meantime, catch their video for “Sin Fronteras”: 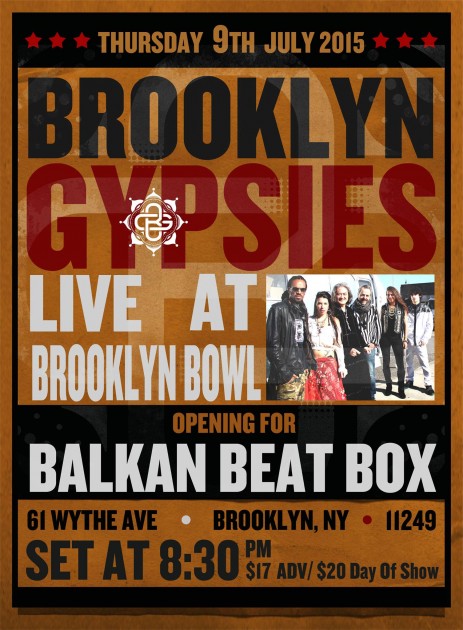