Chicago’s Dos Santos: Anti-Beat Orquesta are back with a fiery mix of guitar-heavy, percussion-driven Latin rhythms and funky beats. “Camino Infernal” and “Phantom Weight” are two of the highlights of their second release, the Fonografic EP (which will be released by Electric Cowbell on October 1st), and in this video première the two tracks find themselves joined at the hip for an essential excursion into their signature sound.

Produced by Grupo Fantasma’s Beto Martinez, as with all the album, these two tracks show different sides to the group switching from an atmospheric 70s soundtrack-esque psych cumbia to a meaty slice of Latin funk. “‘Camino Infernal/Phantom Weight’,” Dos Santos’ guitarist Nathan Karagianis confesses, “is my favourite pair of tracks on the new EP, Fonografic. They contain classic Dos Santos elements, but also veer into an unapologetic rawness that hinges on some heavy riffage.”

Dos Santos’ conguero Peter “Maestro” Vale adds, “The haunting keys in the background really puts you in a state of a funky purgatory.” Karagianis continues, “and after ‘Camino Infernal’ implodes, ‘Phantom Weight’ picks up with a nasty Latin funk groove that hypnotises and lures you to dance – at least that’s how I feel when I’m playing it!”

The video was directed by Dos Santos’ close friend, Emmy Award-nominated producer and film-maker Joe Rocha. “The first time the band saw the creative and visual direction Rocha was headed in, we instantly loved it and were hooked with his aesthetic choices. It’s a desert chase scene distilled through 80s VHS flare that catapults you into outer space,” says frontman Alex Chavez. Karagianis, again, “It represents a Koyaanisqatsi vibe in 4 minutes – remarkable. And the the perfect accompaniment to the song. We are really excited to share this music and video with our friends, fans and the music community at large. Abrazos.”

Fonografic EP will be released on October 1st and will be available from Electric Cowbell Records. On the same day, the group will celebrate the release with a show at Hideout (1354 W Wabansia Ave) in Chicago. Get the latest Dos Santos updates at facebook.com/DosSantosChi 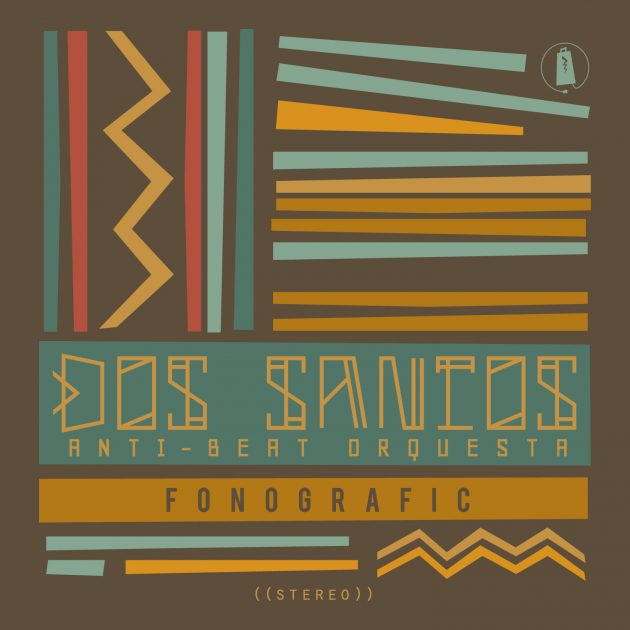