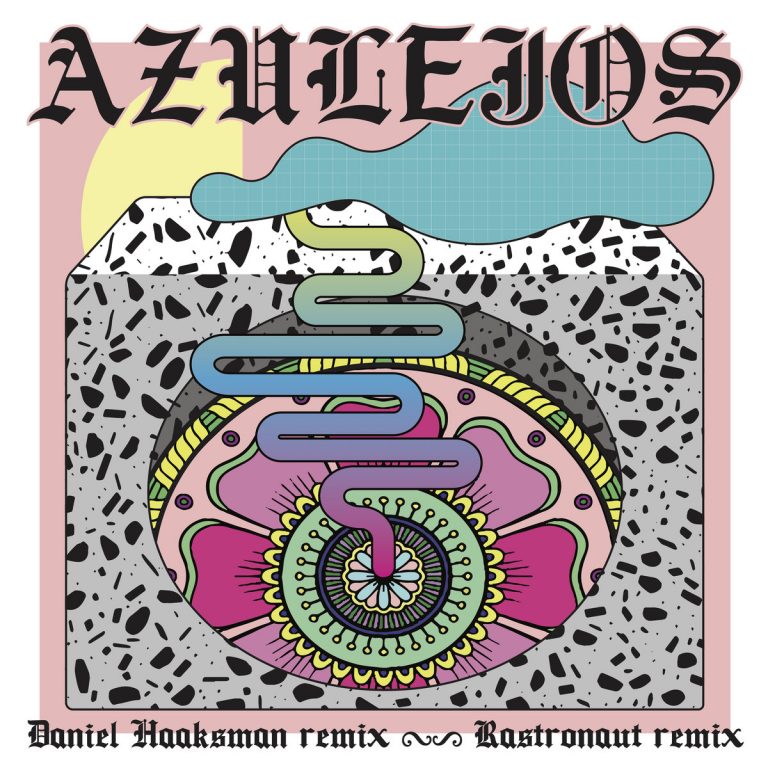 PREMIÈRE: Listen To The Daniel Haaksman Take On ‘Azulejos’ By Populous From Forthcoming Remixes EP

Head of Man Recordings, a label responsible for keeping tropical bass alive around the world, Daniel Haaksman boosts up the title track from Populous’ latest release, coming out on Wonderwheel Recordings. The remix is included on the “Azulejos” single released this October 13th.

With touches of baile funk and plenty of claps, the track is a perfect tool for DJs to take over the dance floor, adding extra flavour to the already hypnotic tribal sound of the original. The package is completed with a dubbed out version from Enchufada representative, Rastronaut, hailing from Portugal.