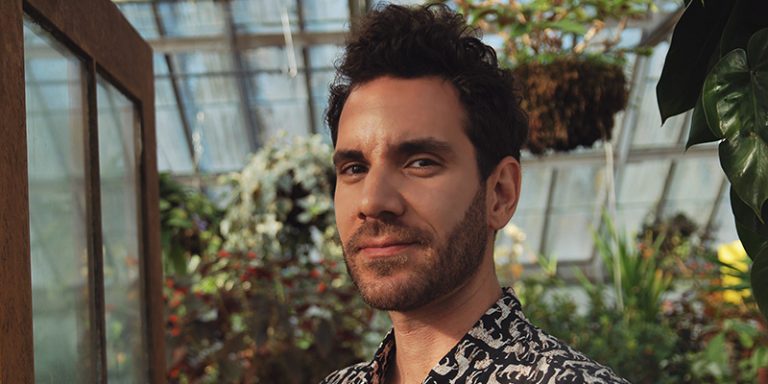 We can think of few better ways of starting the weekend than with this latest dance floor gem from Thornato. “Rhinoceros” is one of 11 tracks that will feature on Thornato’s debut album, Bennu, which will be released via Wonderwheel Recordings on 14th April.

Here, “Rhinoceros”, which features the vocals of English dancehall deejay Gappy Ranks, gets a heavier beat-oriented vibe courtesy of Poirier, getting it ready for tropical parties worldwide. Other guests who have collaborated on the new album include Lido Pimenta, Taribo, the Spy from Cairo, Harry Vanvagen and Kongo Elektro.

Thornato has long been one of our favourite global bass remixers and producers, harking back to around 2010 when he and the Cumba Mela crew from New York headed to Colombia and got heavily into the country’s music, sparking off many a fine cumbia, marimba and gaita refit. Since then his productions have varied between styles – constantly switching between influences from Africa, Europe, Latin America, Asia and beyond – yet always with a fine gift for making an intoxicating groove.

His debut album, Bennu, will be released both on vinyl and digitally via Wonderwheel Recordings on April 14th. You can pre-order the album via Bandcamp.