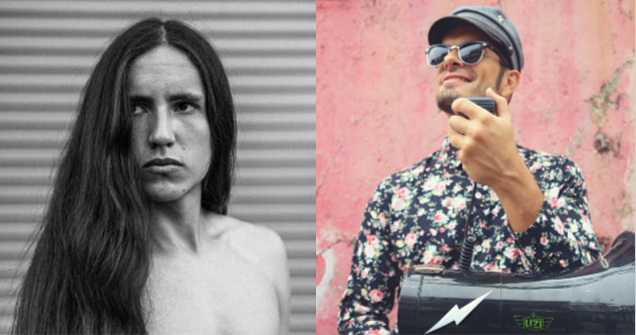 Lots of new music on our radar this week.

Panama: Cienfue, ‘Life in the Tropics’

His new mesmerizing kaleidoscopic video of “Life in the Tropics” was influenced by the Ayahuasca movement, he said, adding, “‘Life in the Tropics’ takes us on a psychedelic romp through the jungle. A significant Ayahuasca movement is happening right now where the shamans are leaving the jungles to awaken people to higher realms of consciousness and connection to the Earth.’

“Los champeta champions,” Tribu Baharú, now sporting guitarist Boris “Boricua” Nelson as lead singer, have a fun new video for their single, “Vamos a Bailar.” The song is about — what else? — dancing! And it has a fun salsa break at 1:24, which sounds like it would fit in perfectly in a musical written by Lin Manuel-Miranda.

Xiuhtezcatl is an 18-year-old indigenous Mexican American who has gained national attention for his fight against environmental injustices, specifically taking a stand against climate change as well as fracking in his home state of Colorado. A progressive hip-hop artist at his core, he teams up with Jaden Smith (yes, the son of A-list actor Will Smith) on “Boombox Warfare,” which he told Complex magazine “… is how we resist. ‘Boombox Warfare’ is meant to be an anthem for youth empowerment. To serve as a reminder that the power of the people is more powerful than the people in power.”

We are loving his introspective lyrics, and suggest checking out his hit song, “Young,” which has beautiful strings, as well.

That Discos Peligrosa label just keeps dishing out danceable tracks that don’t stay within the boundaries of the same old reggaeton or trap you hear on mainstream radio.

The song tells the bittersweet story of a man meeting a woman: how the night sounded, how he saw her from afar, how she raised the temperature of everyone who saw her move, how what they had was pure fire already lit.

Nurrydog (real name: Hugo de León) is known for intermingling Latin rhythms to build genre-challenging tracks and in this one, he takes a sad minor progression and drives it with electronic marimba, a crowd of toms, white noise, and vocal tones, creating a landscape of both quiet intimacy and boisterous incitement. Meanwhile he carries the listener through a night of lonely accordion, contemplative slow-building straight beats, and hard and lush cumbia to portray a cinematic experience of thrill and passion while capturing the loneliness of allurement that doesn’t last.

Rodrigo y Gabriela have announced that they will be releasing their first studio album in 5 years. ‘Mettavolution’ drops in late April.

To mark the occasion, they take on Pink Floyd’s classic “Echoes.” The song is entirely reimagined for two acoustic guitars, as Rod and Gab weave their own golden threads into its timeless textures: 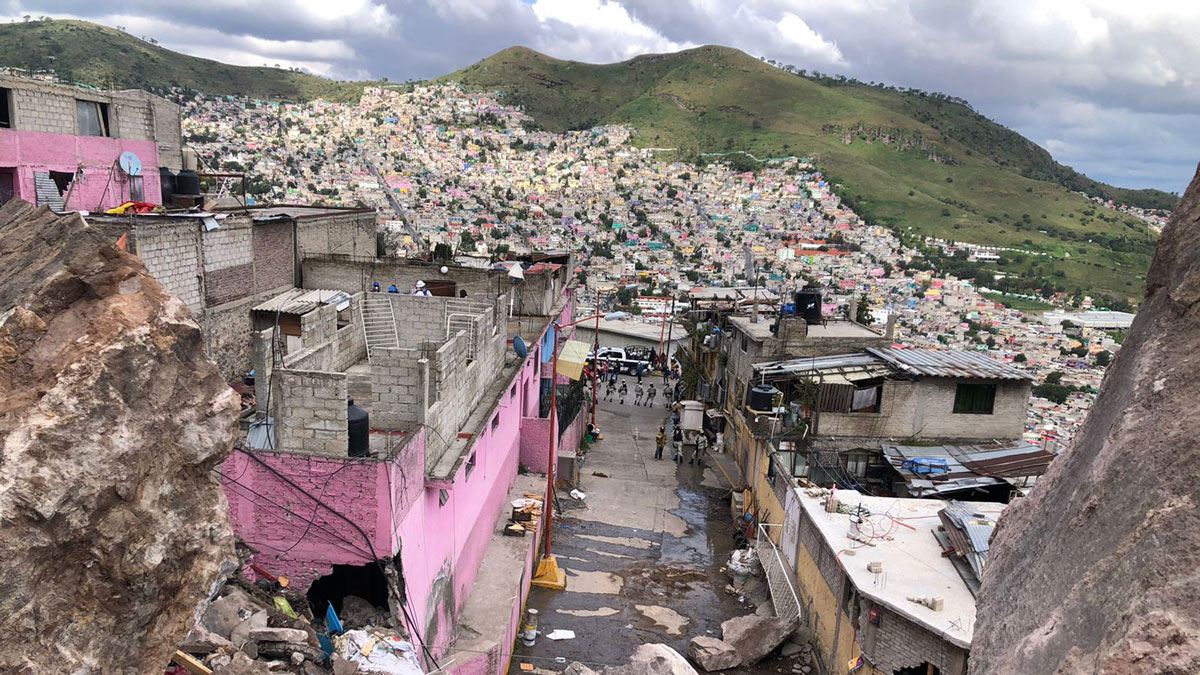 Mexico / Surviving on the Periphery of a City of Earthquakes