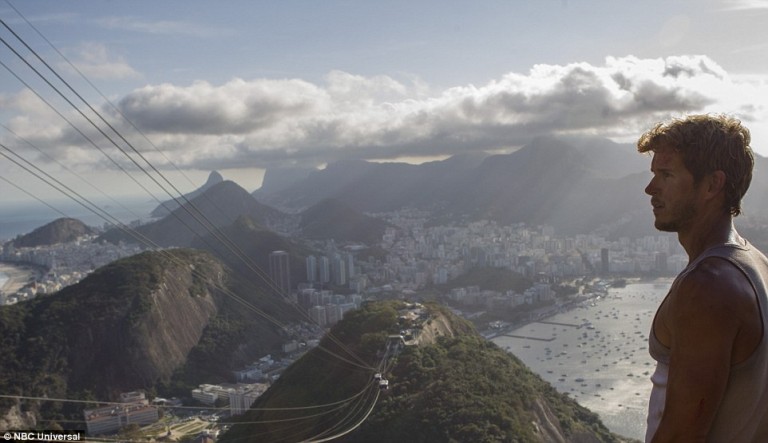 ‘Rio, I Love You’ Is Latest Film In The ‘I Love You’ Trilogy, Following Paris and New York

Rio, I Love You is a collaborative feature film, the third of the ‘The Cities of Love’ trilogy. As with previous successes, Paris, Je t’Aime (2006) and New York, I Love You (2008), the film gives the opportunity for different directors to tell separate love stories about the city in question, with the focus this time on the magical and charming city of Rio de Janeiro.

Rio, I Love You is opening in the U.S. this weekend with screenings from April 15th, firstly in New York before it goes to Los Angeles, Chicago, Miami and San Francisco. The film is also available to watch online via Google Play and YouTube‘s paid services.

The third in the ‘I Love You’ series Rio, I Love You offers the audience the opportunity to discover the magnificent neighbourhoods and the unique character of Rio de Janeiro. Exploring different stories of love in a multicultural context, Rio, I Love You takes us on an exciting journey through the fascinating streets of Rio.