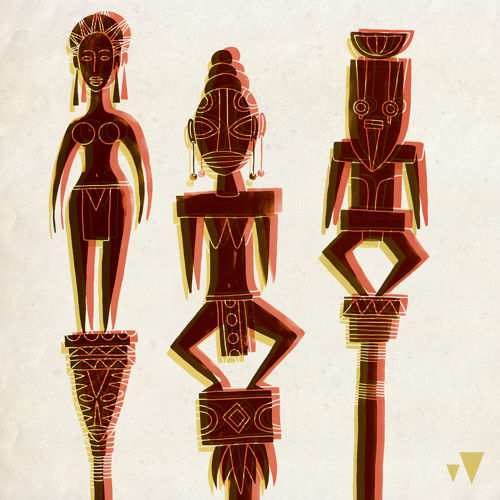 Bixiga 70 III was produced by the band themselves in their own Estúdio Traquitana, based in the heart of the Bixiga neighbourhood of São Paulo (hence their name).

The album is currently available to buy in Brazil via their website on vinyl and CD, but can be listened to in complete form via their Soundcloud (see player below).

Bixiga 70’s previous album, Bixiga 70 II (retitled Ocupai in the UK) was reviewed by Sounds and Colours here. We first featured the group back in 2011 (read that initial piece here).