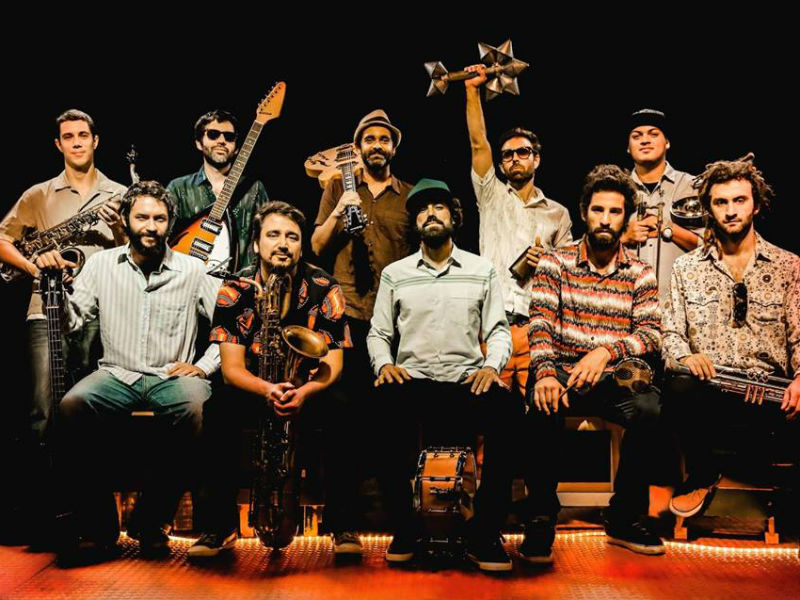 Our favourite album of 2015 was Bixiga 70‘s third album, III, so it is no surprise that we are very excited about the group’s debut gig in the UK.

Bixiga 70, who take their name and inspiration from Fela Kuti’s Africa 70 group, are an afrobeat band with a difference. While clearly influenced by the genre, they have taken their music in so many new directions, taking in disco, Afro-Brazilian spirituals, Ethiojazz, funk as well as the modern afrobeat variations of Budos Band and Antibalas. The result is a series of powerful brass-led grooves with potentially one of the finest rhythms sections you’ll ever hear and instrumental solos that leave you weak at the knees.

Essentially, this is a gig not to be missed! So, please don’t miss it!

Bixiga 70 will be playing at Rich Mix on Friday 29th January. More info about the gig is available from comono.co.uk/live/bixiga-70.

Tickets are available from Songkick and Ticketmaster.