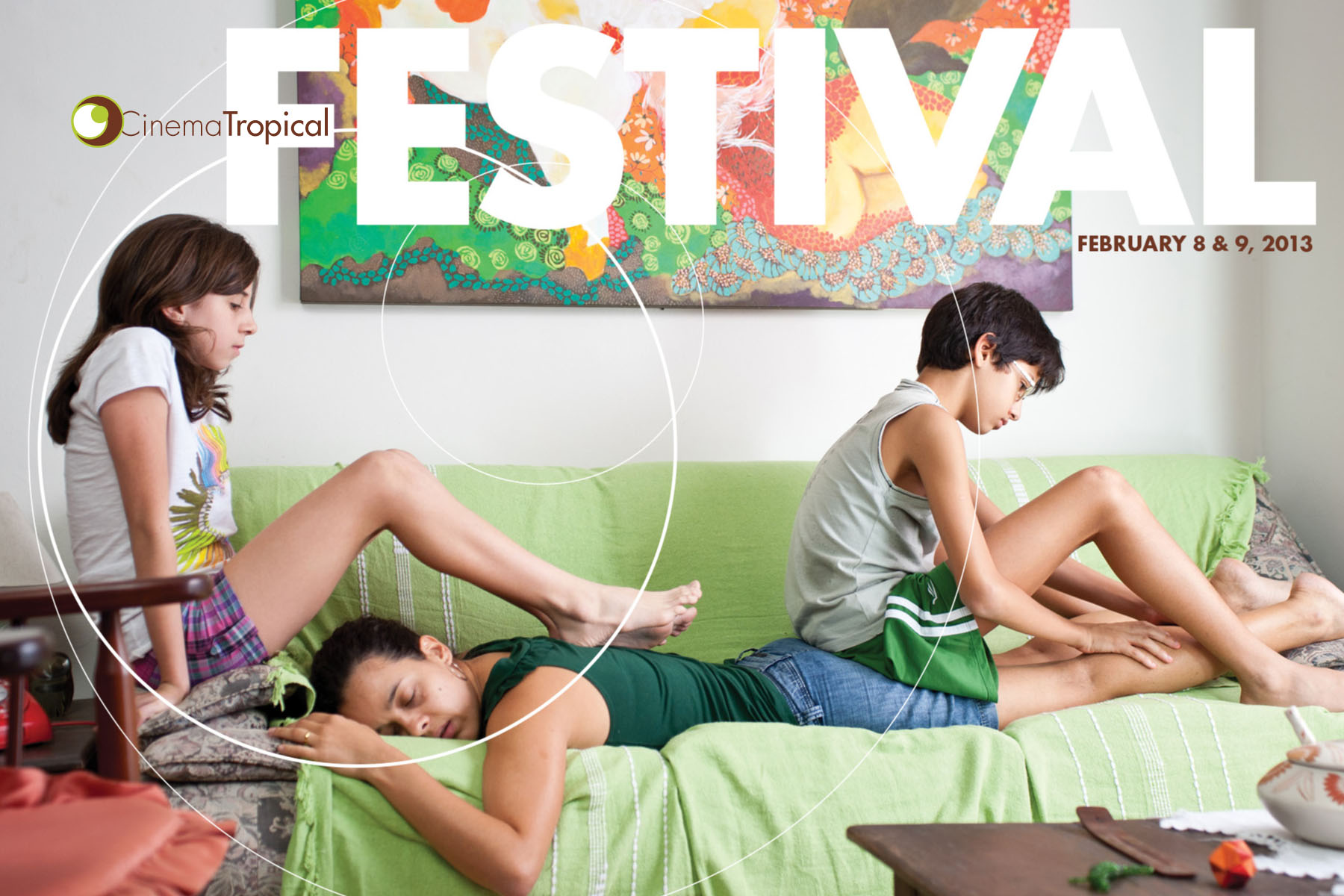 New York City and much of the Northeast might be getting pounded by a snowstorm nicknamed “Nemo” this weekend, but Cinema Tropical is going ahead with the 2nd annual edition of the Cinema Tropical Festival celebrating the year’s best Latin American film productions.

The Cinema Tropical Festival, held in conjunction with the 92YTribeca, features the winners of the Cinema Tropical AWARDS that were announced some weeks ago. According to Cinema Tropical, “these winning films represent the vitality and the artistic excellence of contemporary Latin American cinema, and the festival offers a great platform for local audiences to discover the renewed and exciting world of the film production coming out from the region.”

The festival will screen four of the five award-winning films including the Brazilian film NEIGHBORING SOUNDS by Kleber Mendonça Filho, which was named Best Latin American Feature Film of the Year. Mendonça Filho’s extraordinary debut feature film, which was recently released in theaters in Brazil to great critical acclaim, and it also was featured in several of the year’s “Best of” lists including The New York Times, indieWIRE and Film Comment.

Other festival films include Matías Meyer’s THE LAST CHRISTEROS, winner of the prize as Best Director (Feature Film) an impressive minimalist historic retelling of Mexico’s Cristero War, and the Chilean film, THE LIFEGUARD by first-time director Maite Alberdi, named Best Latin American Documentary of the Year. The film is an engaging character study of a quirky and unconventional lifeguard in a Chilean beach.

Rounding up the program is the Argentinean film THE STUDENTby Santiago Mitre, winner of the Award for Best First Film. Hailed as “a dynamic piece of filmmaking that promises a bright future for Mitre” by Hollywood Reporter, the film is a smart political drama set in the fraught world of Buenos Aires’ university politics.

CANÍCULA (Jose Álvarez, Mexico, 2011), winner of the prize for Best Director, Documentary Film, will be screened at MoMA’s Documentary Fortnight on February 21 & 22.

The Cinema Tropical Festival is presented in partnership with 92YTribeca and VOCES, Latino Heritage Network of The New York Times Company.