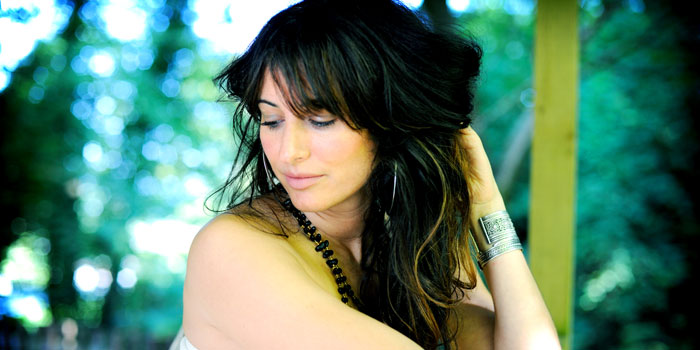 Born in Peru, Kane tackles songs by fellow Peruvian Chabuca Grande, as well as Chile’s Violeta Parra and the Argentines Mercedes Sosa, Atahualpa Yupanqui and Fito Páez, on her debut solo album. The resultant sound is a shift from her work in Pacifika which mixed electronic and acoustic music more freely, and which also focused more on Latin pop and flamenco than the folkloric artists she has covered on La Jardinera. The album feels very much as if Kane is getting in touch with her roots, resulting in an album full of exquisitely nuanced ballads.

Kane recently released a video for “Cruces”, one of her own original songs, co-written with fellow Pacifika member Adam Popowitz. You can watch the video below and also download the song via the Bandcamp link.

La Jardinera is available from Amazon and iTunes