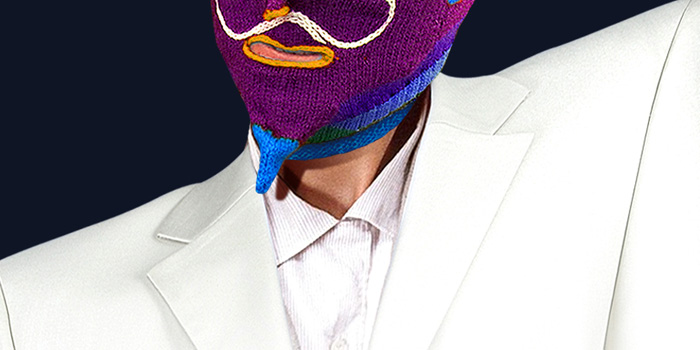 Sin Mucho Sentido, the new Latin American cover of Talking Heads’ classic live album Stop Making Sense – that we’ve been streaming exclusively on Sounds and Colours all week – has now been released and is available for purchase.

Featuring diverse covers of Talking Heads’ favourites like “Psycho Killer”, “Once In A Lifetime” and “Burning Down The House”, the album caused quite a stir this week, and it’s easy to see why. The Latin American artists chosen by Ponk Records for the release not only showed their love for Talking Heads but also showed so many new and exciting ways that the original songs could be reinterpreted and reconstructed. It’s fair to say we were blown away by the treatments offered by Torreblanca, Miss Garrison and Sonido San Francisco, to name just three of our favourites.

Sin Mucho Sentido was released by Ponk Records on November 21st and is available from Amazon UK, Amazon US and iTunes.

You can download Miss Garrison’s cover of “Girlfriend Is Better” here.