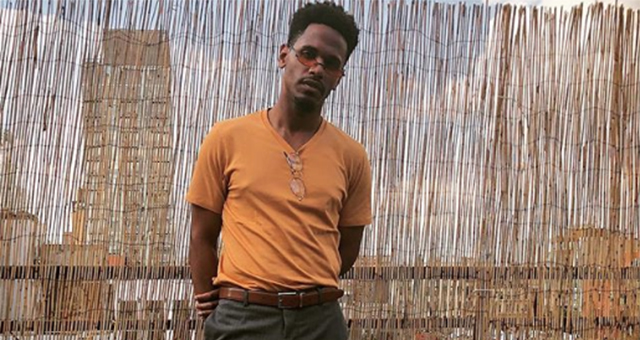 Song You Have to Hear: ‘Pink’ by NYC’s Saso

One of the greatest things about following DJs on social media is being turned onto the music and artists they love. Thanks to Brooklyn’s DJ Bembona, we’re introducing you to Saso, who hails from the “boogie down” borough of the Bronx.

He’ll perform on Saturday, the 25th of August, at Bembona’s “Vibras” ( Fête Edition) party in Brooklyn. Dominican DJs Dos Flakos will also be on hand.

Saso is a Dominican Afro-Latinx artist from the Bronx, who has been taking the city by storm with his wide array of rapid flows on top off heavy and experimental dance beats. His niche is fusing the sounds of Brazilian baile funk and Jersey club music with trap beats and 808s.

Check out the new video for his single, “Pink,” which was directed by fellow Bronx native Miguel Gallardo.

Also, take a look at this video of a live performance from June, where Saso says, “Fuck all that hate shit… if you want to wear a color, you can wear whatever you want. So, I wear pink.” We like that!