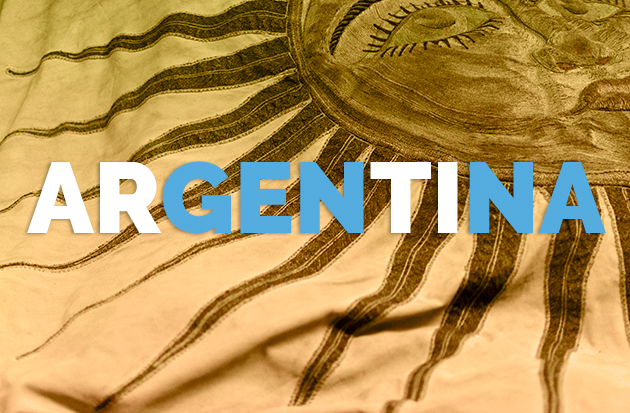 As you may or may not be aware we are currently raising money for our fourth publication, which will be a book and CD focused on the music and culture of Argentina. Since April we have been raising money for the production of the book via Indiegogo and have now raised close to 50% of the target. With your help hopefully we can reach the target! Here’s a little info about the book:

Sounds and Colours Argentina will be a 200-page book filled with articles, illustrations and photos produced by an extended team of experts, academics, cultural fanatics, artists, musicians and devotees. By focusing on a wide range of topics and using a vast array of points of views we aim to show a true panorama of Argentine culture, looking at the cultural icons of yore as well as the new artists and areas where creativity and integrity are colliding in interesting ways.

You can pre-order a copy of the book, as well as get some great perks, by going to igg.me/at/argentina/x/627815

We are expecting Sounds and Colours Argentina to be ready in August. Here’s the current list of what will be featured in the book (more will be confirmed as the project progresses):

CD
Compilation produced by Sounds and Colours titled The New Sounds of Argentina, that will feature a selection of new music coming out of Argentina, touching on a variety of styles – from digital cumbia to folklore and indie-pop to experimental rock.

Contributors to the Argentina book include:

If you would like to pre-order a copy of our Argentina book, as well as a number of great perks, please click here.