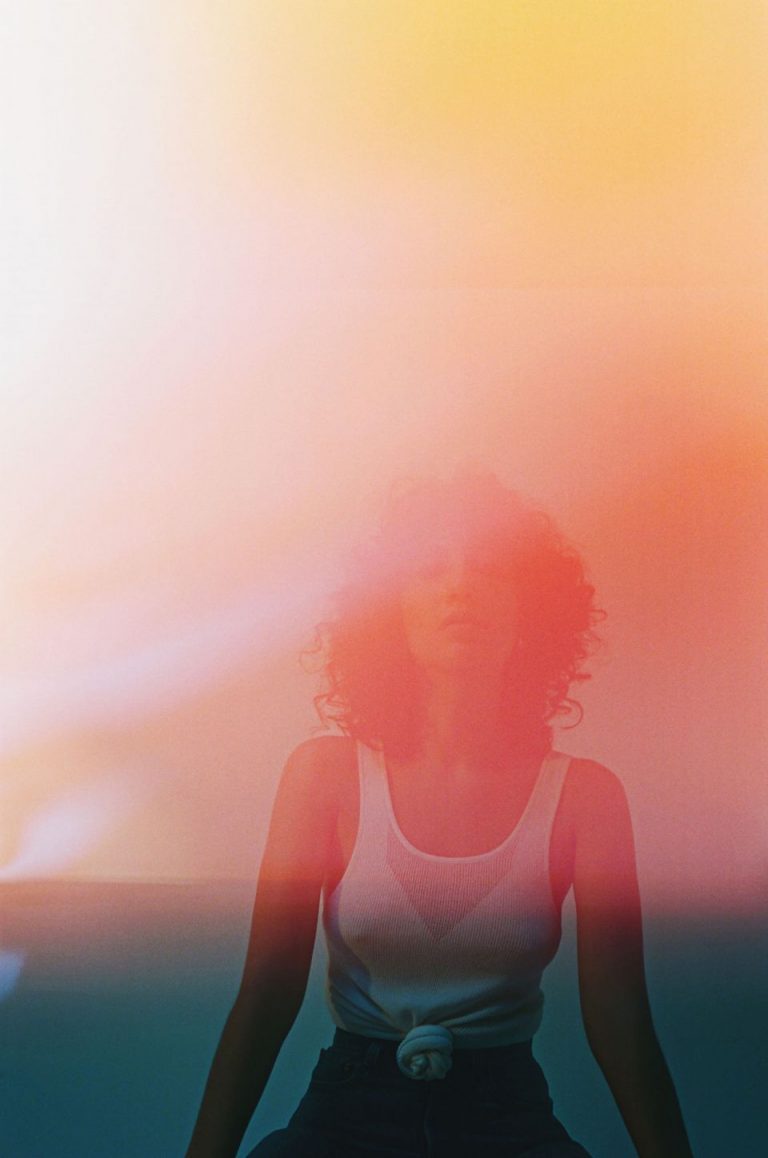 2016 was a relatively quiet year for Valerie Teicher, who is better known under the moniker Tei Shi. After dropping hints of new music since last April, the Argentine/Colombian Brooklyn-based indie-pop singer released her latest single “Keep Running” at the end of January.

The song is recognizably Tei Shi: dream-pop marked by whispering, longing vocals. The track is underset by heavy synths, reminiscent of earlier track “Nevermind The End”, a single from her first EP 2013’s Saudade – but “Keep Running” is a slower, more muted affair; the upbeat pop elements replaced by a more mature, surreal sound.

It is the first material she has released since 2015’s E.P Verde, which featured the single “Bassically”. “Keep Running” anticipates the release of her debut album Crawl Space on March 31, 2017.

“I can’t wait to share the past 2 years of my life & whole heart with you,” she wrote on social media after announcing the album release.

Tei Shi also has some European and North American tour dates in the pipeline: