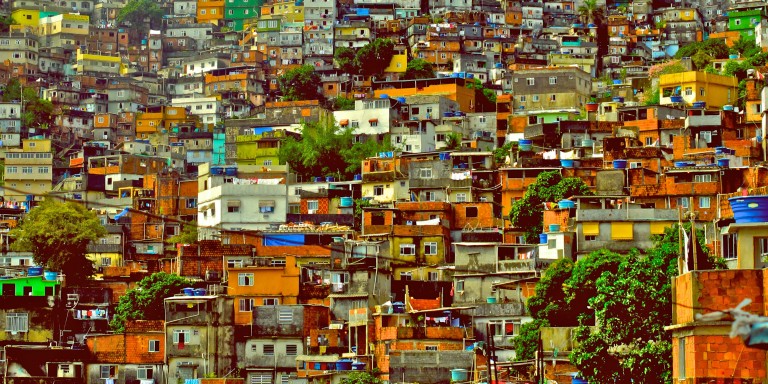 The Anglo-Brazilian Society is one of the main promoters of Brazilian culture in the UK. Apart from organising exciting events, they support charities in Brazil and they hold lectures and cultural tours.

Their next upcoming event is the launch of their first Movie Night at the Embassy of Brazil on the 27th of April. The film to be shown will be Que Horas Ela Volta? (English title: The Second Mother), starring the Brazilian actress Regina Casé . Winner of multiple film awards in film festivals all around the world, including Berlin International Film Festival and Sundance Film Festival, the film, directed by Anna Muylaert, is an exciting exploration of the unspoken class barriers that exist within a home.

The film starts at 6pm, though their will be a drinks reception (at 5.15 pm) for the members of the Anglo-Brazilian Society. However, non-members are able to attend the opening event with a donation of 10 pounds.

For anyone who is interested and passionate about Brazilian culture, joining the Anglo-Brazilian Society is a fantastic opportunity to explore the society’s special events, including a number of events coming up in May and June, as well as a Rio Olympics reception at the speaker’s house.

More information about the upcoming events, as well as becoming a member, can be found on their website: anglobraziliansociety.org.