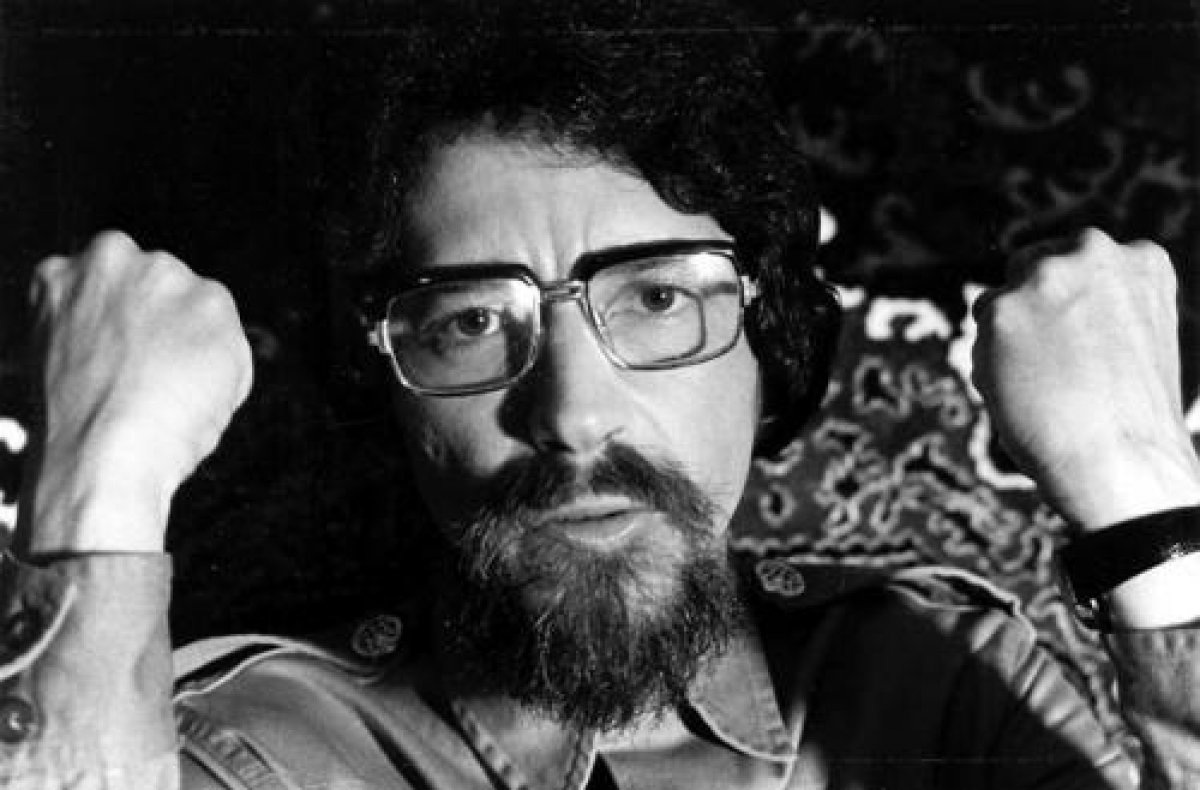 Normally when you hear of the latest viral video sensation it’s either an advert or the latest track by some infuriating pop star. This is often the case in Brazil too, where videos by the likes of Naldo and Anitta get far too many views! However, Brazil is also notable as every now and again something good sneaks through the cracks. A few years ago that happened with A Banda Mais Bonita da Cidade and just recently it’s happened with one of Raul Seixas’ classic songs.

Seixas is often referred to as the “Father of Brazilian Rock”, helped by the fact that he often seemed a little unhinged. His early songs, dating back to the 60s, were heavily influenced by Little Richard, Elvis and, slightly later, The Beatles. It was in the 70s that he created his own identity as “Maluco Beleza” (or “The Crazy Cool One”). Part of that came from his carefree lifestyle and passions. He became interested in Aleister Crowley and mysticism, often working with Paulo Coelho (who later became famous for writing The Alchemist. This meeting of rock ‘n’ roll and new age thinking came to a head on Krig-ha, Bandolo!, released in 1973, which featured some of his greatest songs; “Ouro de Tolo”, “Mosca Na Sopa” and “Metamorfose Ambulante”.

The last of these “Metamorfose Ambulante” (translating as “Walking Metamorphosis”) got a second life when it was featured on the City Of God soundtrack, combined with the fact that young Brazilians are discovering Seixas for the first time and realising what a one-off figure he was in Brazilian music.

In February, the song got another kick when a new video was created for “Metamorfose Ambulante” by Brazilian mobile telephony operator Vivo and Samsung. According to this report, it has since become the most frequently watched video on Brazilian YouTube, receiving over 17 million views since 3rd February 2014. Although the video has obviously been produced to promote Vivo and Samsung, in a world where it’s normally the most annoying or most well-paid-for music that goes viral, it’s great to see Seixas (who died in 1989) getting his dues. Here’s the video:

If you would like a translation of the lyrics – as they are mind-blowingly good – just check this link.