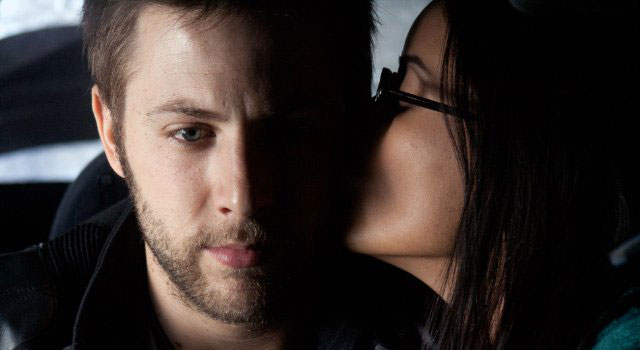 The LOCO London Comedy Film Festival is coming to town from the 23rd until the 26th of January and it will bringing with it a fine selection of Mexican comedies. Best of all, we have a pair of tickets to give away for Los Inadaptados (The Misfits), the comedic portrayal of four social misfits who struggle to fit in with the world around them, which will be screened at Ritzy Picturehouse on Saturday 25th January.

Also showing at the London Comedy Film Festival will be Nosotros los Nobles (We Are The Nobles), a film which last year became Mexico’s highest-ever grossing local film. It’s the hilarious story of a wealthy Mexican businessman, who tired of his spoilt and ungrateful children, decides to teach them a lesson by faking his company’s bankruptcy and making them believe they are destitute, forcing them to take jobs, and learn the value of honest work. It will be screened on both Friday 24th and Saturday 25th January.

The third and final Mexican comedy to be screened at the festival will be Tercera Llamada (Last Call), Francisco Franco’s riotous take on a fraught attempt to mount a production of Albert Camus’ heavyweight classic Caligula. Tercera Llamada will be shown on Friday 24th January.

For full details of the LOCO London Comedy Festival go to locofilmfestival.com