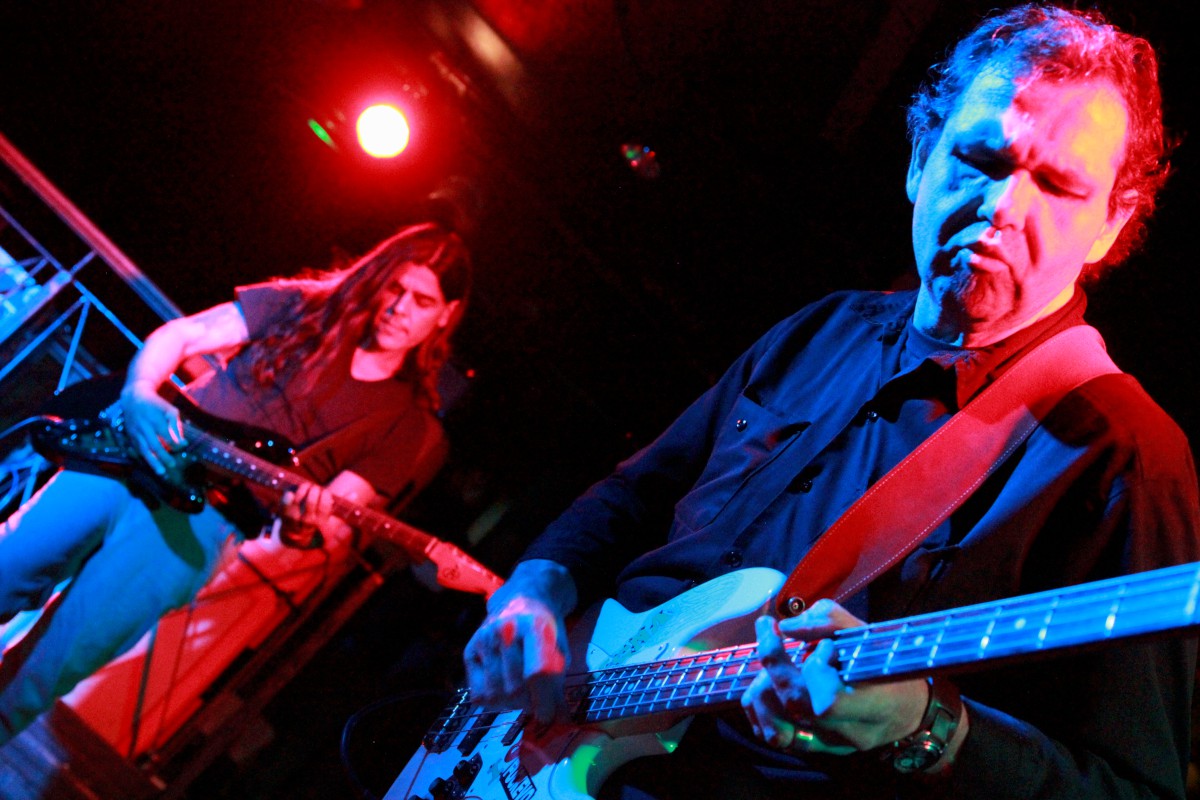 Stoner rock originators Yawning Man will be touring South America for the first time this June. The Californian group started off in the mid-80s and became an integral part of the desert rock scene in Southern California that included Kyuss, Fatso Jetson and Queens of the Stone Age.

The group recorded tonnes of unreleased demos in the late 80s – before later changing their style and recording some music as The Sort of Quartet – and so it wasn’t until Rock Formations in 2005 that the group released their first official album. They’ve followed that with a series of releases that his seen the group – that still includes founder members Gary Arce and Mario Lalli – establish themselves as one of the stoner rock pioneers.

During their South American tour, which goes to Chile and Argentina, the band’s bass player Mario Lalli will be sending Sounds and Colours updates from the road as they discover South America for the first time and make parallels with the music scene back in the US, so keep an eye out for those.

Check out the band’s Facebook Page for updates on their trip.

This is “Underwater Noise”, taken from their recent split 12″ with Fatso Jetson:

And finally, here’s the tour poster: 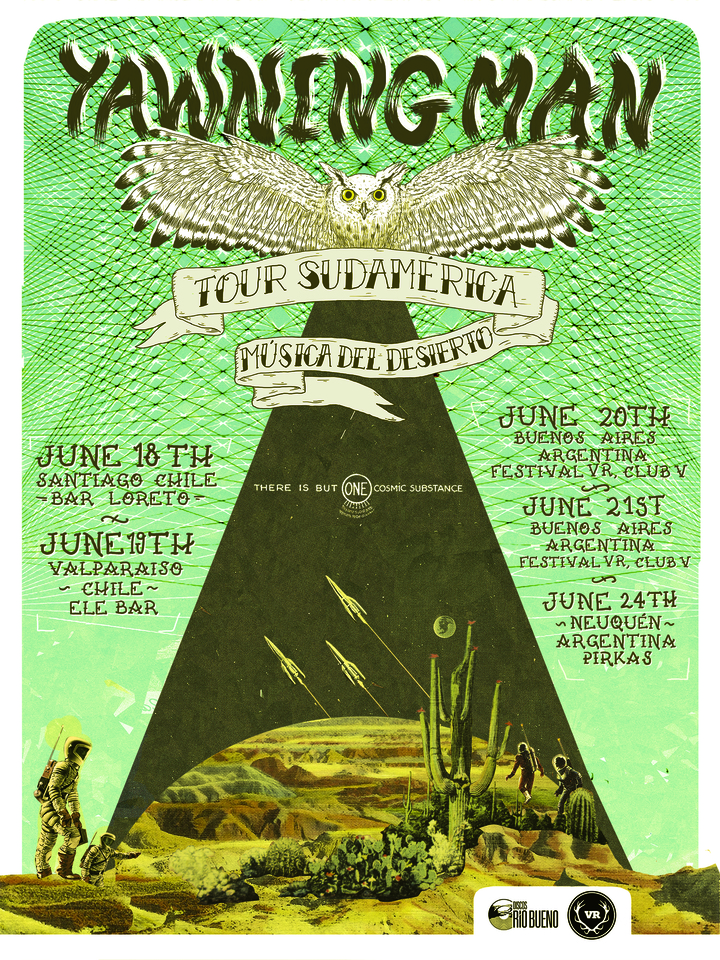