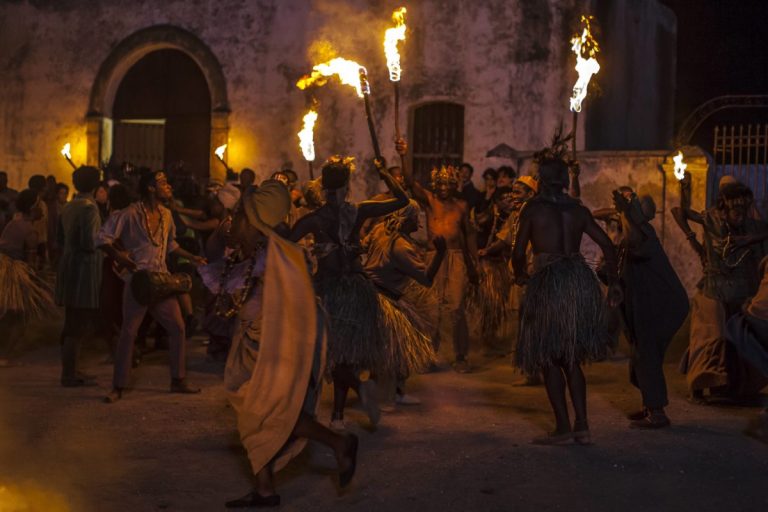 One of the centerpieces of the upcoming 20th Havana Film Festival New York, Insumisas will be screening on 15th April and we have a pair of tickets to give away for it.

Insumisas follows one of the most scandalous trials in colonial Cuban history, the true story of Enriqueta Faber, a Swiss expat who dressed as a man to study medicine, becoming the first female surgeon in Latin America. Directed by Fernando Perez and Laura Cazador the film has been winning plaudits at film festivals in Latin America, and now heads to the US for the Havana Film Festival.