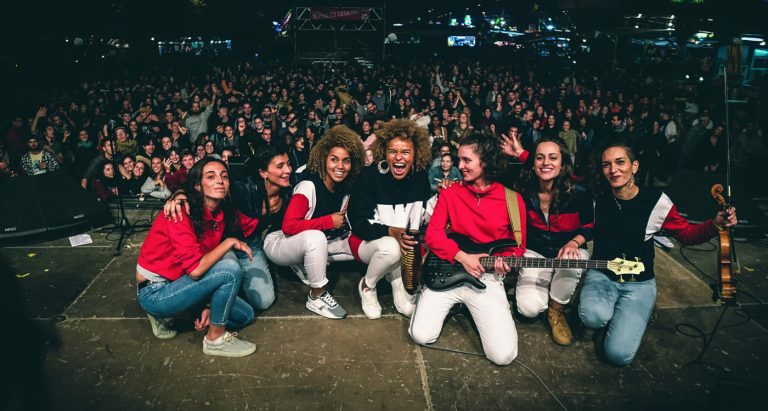 The first ever FLAWA (Festival for Latin American Women in Arts) is taking place in London from 15th May until 19th May, and we have a pair of tickets to giveaway for the opening night party featuring music from Karamba.

Barcelona-based group Karamba, whose music straddles genres between hip-hop, salsa and too many Latin styles to mention, will be performing on Wednesday May 15th, 8pm, at Rich Mix, along with special guests to be announced soon. The event will follow on from a literature event earlier on FLAWA’s opening day. Later events in the festival will comprise of music, poetry, cinema, workshops and much more. You can find out details of the FLAWA Opening Party at flawafestival.co.uk/event/karamba-guests-opening-party/.

To WIN a pair of tickets just click HERE