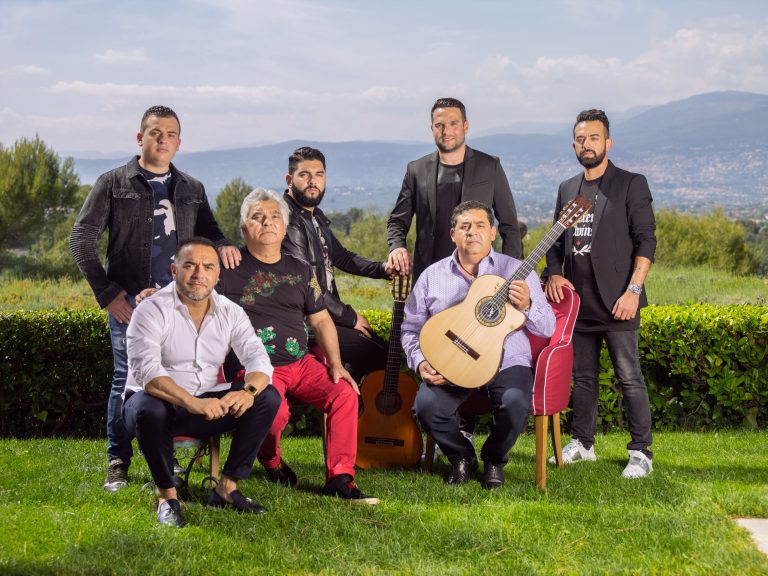 Gipsy Kings, featuring founder members Nicolas Reyes and Tonino Ballardo, will be performing live at the Royal Hospital Chelsea (the home of the Chelsea Pensioners) on Friday 14th June and we are giving you the chance to win a pair of tickets to the show.

For just over 40 years, Gipsy Kings have entertained audiences worldwide with their energetic brand of traditional flamenco styles with Western pop and Latin rhythms. Following early hits such as “Bamboléo” and “Volare” they have continued to win accolades, being nominated for several Grammy Awards, having tracks like their covers of “Hotel California” and “You’ve Got A Friend In Me” featured in major movies (Big Lebowski and Toy Story 3 respectively), and even won the Best Album Grammy for their most recent album Savor Flamenco in 2014.

Tickets for Gipsy Kings at Royal Hospital Chelsea on June 14th are available from ticketmaster.co.uk/live-at-chelsea