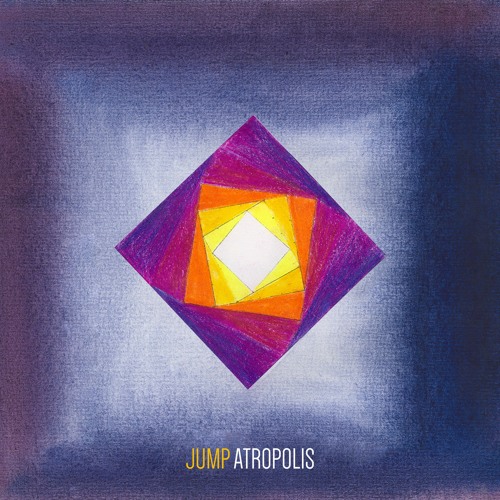 It’s been a tough few years for Queens-based producer Atropolis. After taking a hiatus from making music he returned to the production chair only to have his hard drive fail and lose him two years of work. Questions had to be asked on whether his return would be delayed indefinitely. Thankfully, enlivened by the music around him in New York, he came back stronger. Jump is the result.

Set to be released on Wonderwheel Recordings on August 10th the EP contains four collaborations, each showing a different side to Atropolis’ musical identity and the journey he’s been on. On “Yasou Astoria” it’s his Greek Cypriot roots which shine through, on “Tudo Bem” we hear the unmistakeable sound of forró, a nod to the nights he would spend dancing away at Brooklyn’s Barbes venue, and on the title track “Jump” we hear the uplifting sounds of tropical bass, the style through which he first became known.

A member of the Cumba Mela DJ crew who travelled to Colombia back in 2011, Atropolis returns to his love of Colombian music on “Gaita NYC”, inviting his gaita instructor Martin Vejarano (a member of Chia’s Dance Party, La Cumbiamba and many other bands) to perform this traditional Colombian flute on a track that also features a Brazilian baile funk beat and ever-present bass. With some electronic music producers prone to creating dense, overly-complex productions, here Atropolis gives the gaita plenty of room to breath, letting the rasping timbres of the instrument shine through.

Jump will be released via Wonderwheel Recordings on August 10th.

Listen to “Gaita NYC” below: