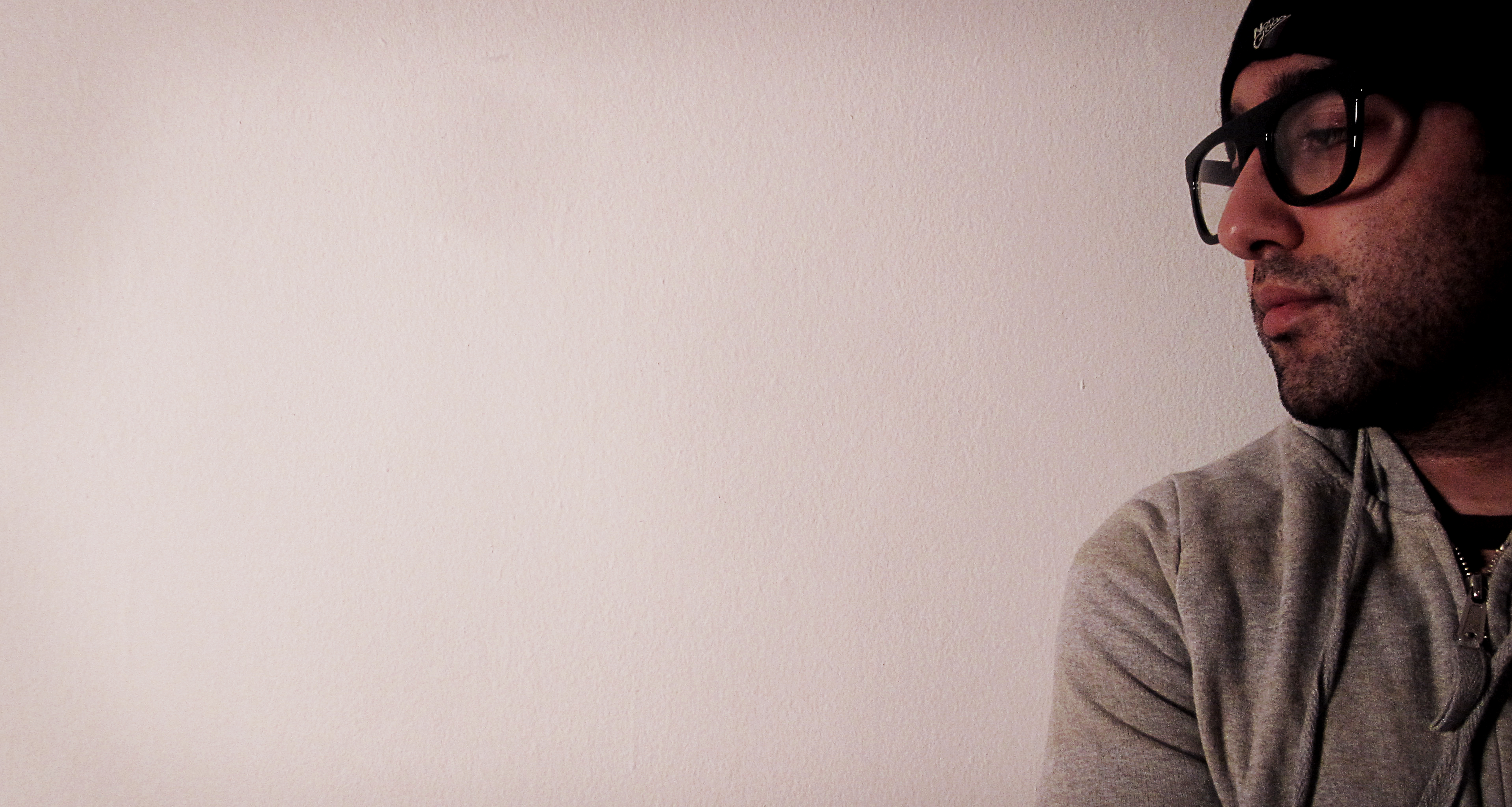 We at Sounds and Colours obviously have a penchant for music with tropical beats Spanish-language lyrics, so it’s no surprise a track with Spanish and Bangla would catch our attention.

Throw in a remix by one of our favorite DJs and producers, Sonora, and it’s on automatic replay.

“Moner Alo” is a new track by New York City-based Bengali artist, Brooklyn Shanti, featuring a vocalist who goes by the name Anoura. Watch the video to the original version of the song here. (Bonus fact: The video was directed by one our other favorite tropical DJs, Geko Jones.)

According to the good folks over at Urban Asian, “Moner Alo translates as ‘the light of my heart’ in Bangla, the indigenous language of Kolkata, India and Bangladesh,” and the lyrics for the song were sparked by a conversation between Brooklyn Shanti and fellow artist, Anoura, about the state of his heart.

The track was given an extra dose of percussion and spice with a remix by DJ/Producer Sonora of the Texas-based Peligrosa All Stars, who has worked with a bevy of artists, including Zuzuka Poderosa, Los Rakas, and Isa GT.

Released under Brooklyn-based label, Dutty Artz, the “Moner Alo (Remixes)” EP features the Sonora remix as well as a version by Ashwin “AKS” Subramanian. Grab it on iTunes.

And listen to the Sonora remix below.