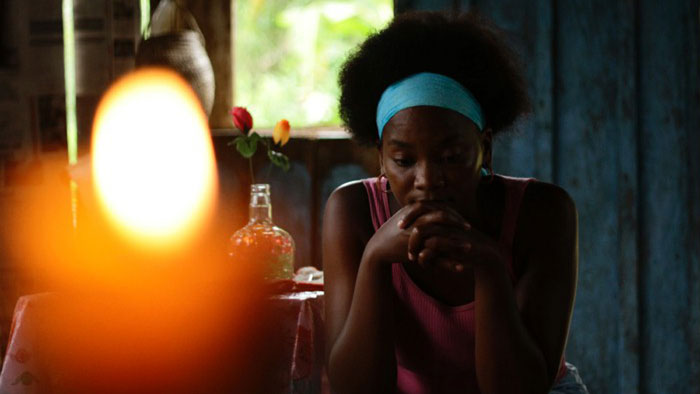 Colombian cinema is on the rise, and to prove it, the first ever Colombian film festival in New York has just been announced. Taking place from March 20th until March 24th at the Tribeca Cinemas across New York, the line-up features 12 feature films (including two world premieres and three US premieres), 4 documentaries and 5 short films.

Chief amongst those films showing are Chocó, bringing Colombia’s Pacific coast to life; the highly regarded La Cara Oculta, Porfirio and Todos Tus Muerto feature films; Toto, a documentary taking us along the Caribbean coast with accompanying music from Toto La Momposina; Apaporis, which shows life in Colombia’s Amazon region; and many more.

Find out more about the Colombian Film Festival of New York at colfilmny.com or see the full list of films being screened here.

You can find out lots more about the current state of Colombian cinema by checking out our Colombia book, which features an extensive section on Colombian cinema including reviews, interviews and features.