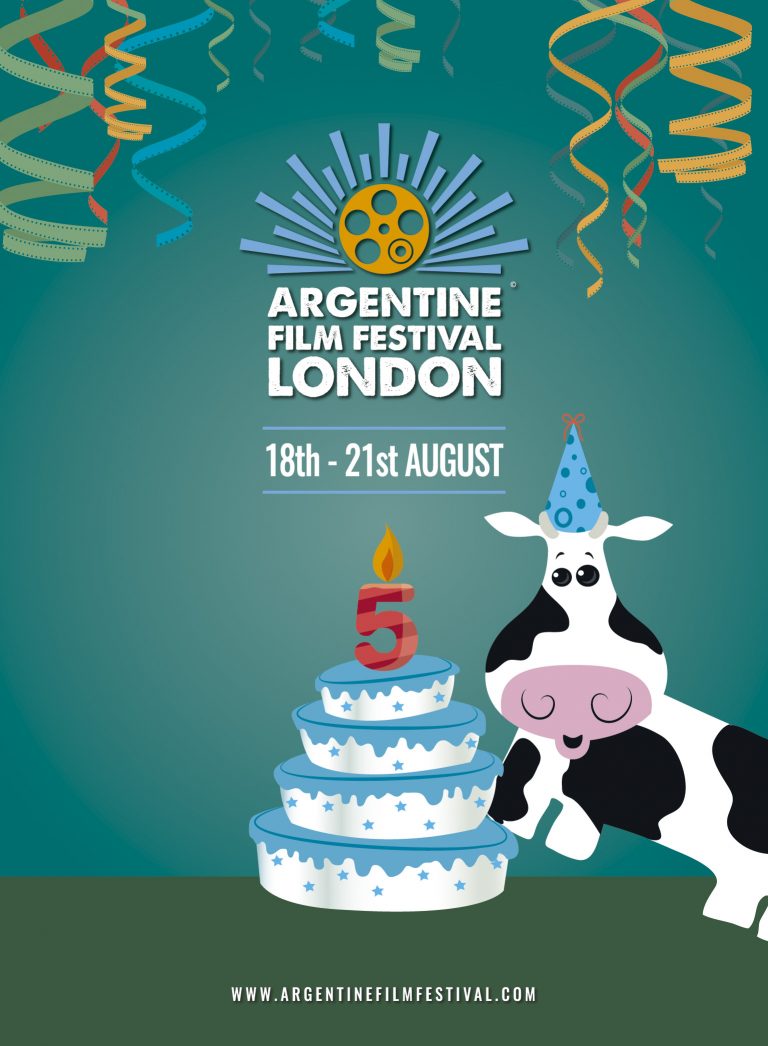 This year’s edition of the Argentine Film Festival in London once more brings a great line-up of Argentine cinema, featuring premieres and classics, as well as an appearance from revered director Pablo Trapero, whose films will be one of the festival’s main attractions.

The festival will be taking place from Thursday 18th until Sunday 21st August across four London venues: Curzon Soho, Curzon Bloomsbury, Picturehouse Central and the Ritzy. The opening night will feature the London premiere of Pablo Trapero’s The Clan, a retelling of the incredible true crime story of Argentina’s Puccio family. The screening will be followed by a Q&A with Trapero.

Trapero’s earlier films will also get a showcase, with a double bill of Crane World (Mundo Grua) and his classic tale of police corruption in Buenos Aires, El Bonaerense, as well as a screening of Carancho starring Ricardo Darín, all being screened. 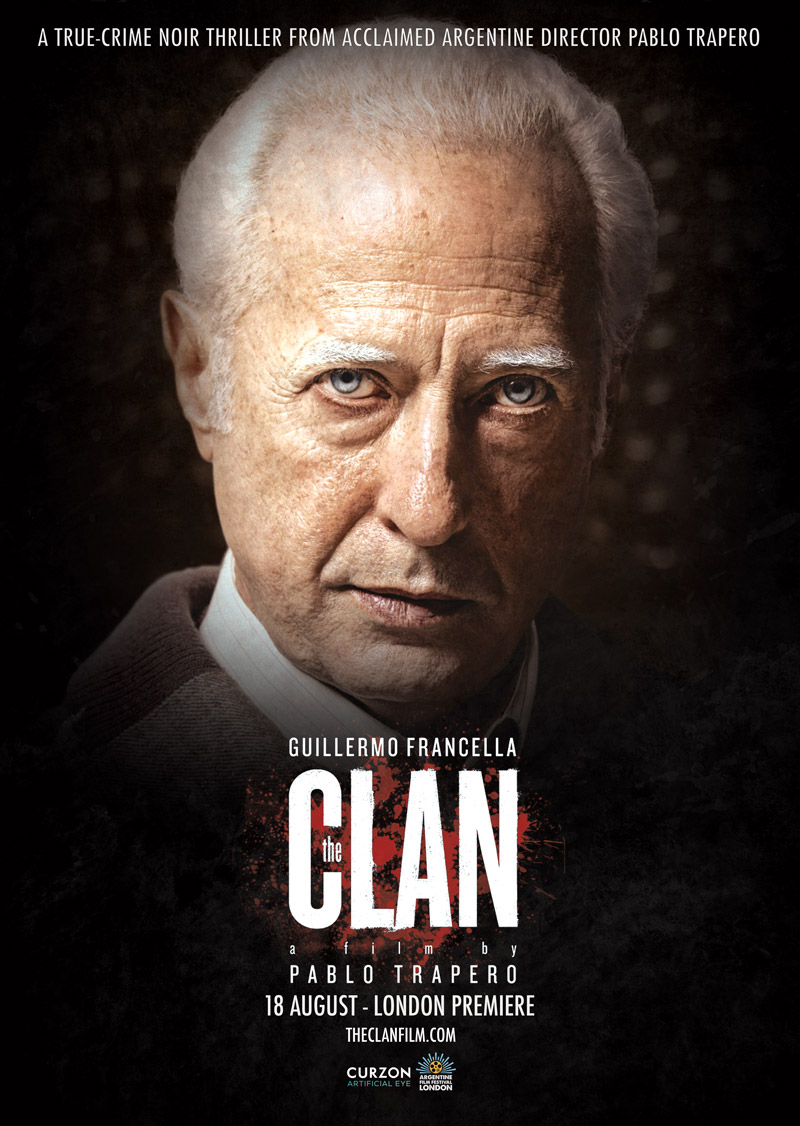