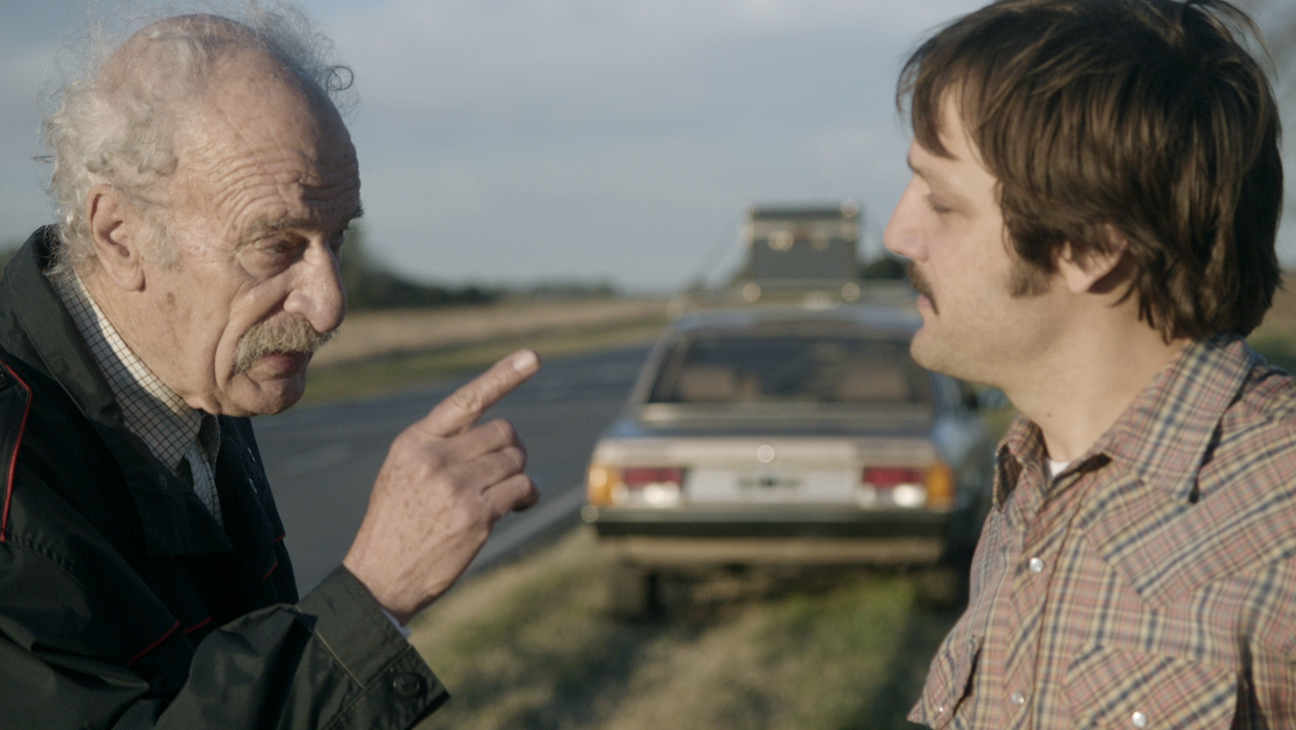 From the 26th to the 29th November, the Argentine Film Festival will return to London with a whole host of exciting films screening across the capital. Entering its third year, the Festival will showcase a variety of feature-length films, documentaries, and shorts at Hackney Picturehouse in the east of the city and in Brixton’s Ritzy cinema in south London.

Kicking off the festival on Thursday 26 will be Francisco Varone’s compelling road movie Road To La Paz (Camino a La Paz), which stars Rodrigo de La Serna of Motorcycle Diaries fame. The film, which will be screened at Hackney Picturehouse, will be followed by a Q&A session with the director.

Fresh from having won the Audience Award at the Buenos Aires International Film Festival, Santiago Charrière’s music documentary Bring Back Rock will be screened at Hackney Picturehouse on 27 November. The film follows the Argentine rock group Banda de Turistas, whose early fame was helped by Jarvis Cocker’s discovery of the band in 2013 and who have since reached considerable success with a four-album back-catalogue.

On the 28th, the Ritzy will play host to a double-header from acclaimed director Carlos Sorín. Kicking off the evening, his portmanteau film Intimate Stories (Historias Mínimas) follows three strangers’ different journeys to the same destination, uncovering how their lives and dreams unexpectedly intertwine. Meanwhile, Sorín’s heart-warming comedy Bombón El Perro sees a middle-aged, out-of-work mechanic given a new lease of life when he is becomes the owner of a top-breed dog called Bombón.

On the same day, Hackney Picturehouse will screen Natalie Cristiani’s La Artefacta, a film exploring the oeuvre and inner workings of one of Argentina’s most thought-provoking and enigmatic visual artists. Rounding off Saturday’s programme in Hackney is El Cinco, an engaging mid-life crisis comedy from Argentinean writer-director Adrian Biniez.

The highlight of the Festival’s closing day is the Nuevos Talentos event, featuring seven short films from Argentina’s up-and-coming new directors. Shorts include Martin Morgenfeld and Sebastian Schjaer’s The Broken Past (El Pasado Roto), about a teenager who reappears after a long absence to meet his baby daughter, and Bride of Frankenstein (La Novia de Frankenstein), in which lies and deception surround a young woman renting out apartments in Buenos Aires to unsuspecting foreigners.

With a diverse range of films from acclaimed and fledgling directors alike, the third Argentine Film Festival promises to bring the cream of Argentina’s film crop to the capital this November.

For the full programme, and details on how to buy tickets, visit the official Argentine Film Festival website.