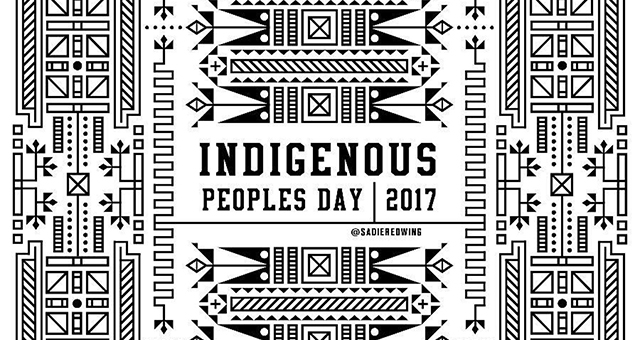 Christopher who? An ‘Indigenous Peoples Playlist’ by Las Cafeteras

The city council of the band’s home city of Los Angeles adopted “Indigenous Peoples Day” this past September. Las Cafeteras say that now is the time to celebrate, listen to, and amplify indigenous voices.

“If we don’t know where we come from, how can we know where we’re going?” asks band member Daniel French, who is Mohawk / Raramuri. “Listen to these songs and stories from indigenous people across turtle island. Marinate, dance, & sing along, all the way to City Hall pushing for an official Indigenous Peoples Day in your city.”

We think the playlist is a fine one for any day of the year. Listen to it on Spotify and keep up with the band on Facebook. 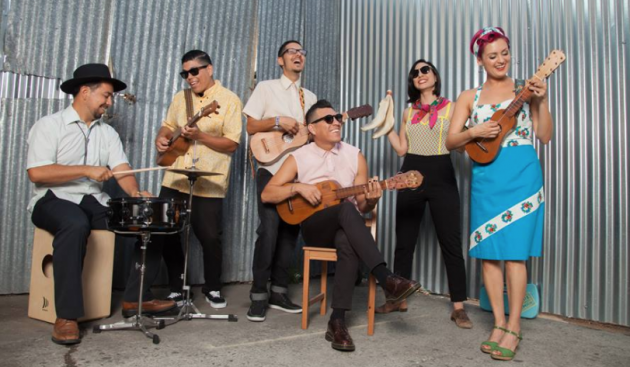